Working Toward a More Diverse Profession

While the practice of public relations in the United States has undergone dramatic changes, a lack of diversity in the communications profession persists. Many studies indicate that the industry still struggles to attract young black, Asian and Hispanic professionals to pursue public relations as their career of choice.

The Diversity & Inclusion Committee is devoted to building consciousness by increasing visibility of D&I standards, resources and best practices for racial, ethnic, religious, sexual orientation and gender differences, as well as diverse skill sets, mindsets and cultures at all levels of the organization.

Learn about the PRSA National D&I Committee’s new Affinity Groups by attending this Diverse Dialogues webinar. The first two groups – Black Voices Affinity Group and LatinX Affinity Group – will begin operations in 2022, with others to follow.

Hear a distinguished panel discuss how Affinity Groups will:

The D. Parke Gibson Award is PRSA’s highest individual award presented to a public relations professional that has contributed to the increased awareness of public relations within multicultural communities and participated in the promotion of issues that meet the special informational and educational needs of these diverse communities.

The PRSA Diversity & Inclusion Committee will award up to two PRSA Chapters with a Chapter Diversity Award. The awards are given to Chapters that embody and demonstrate key values in diversity and inclusion, and that contribute to advancing diversity as shown by submissions of their best practices and/or case studies. These awards recognize their local efforts, as well as provide further support for continued achievements at the Chapter level.

Applications for 2022 are now open! The deadline is Sept. 9.

Its creation rests on two objectives: 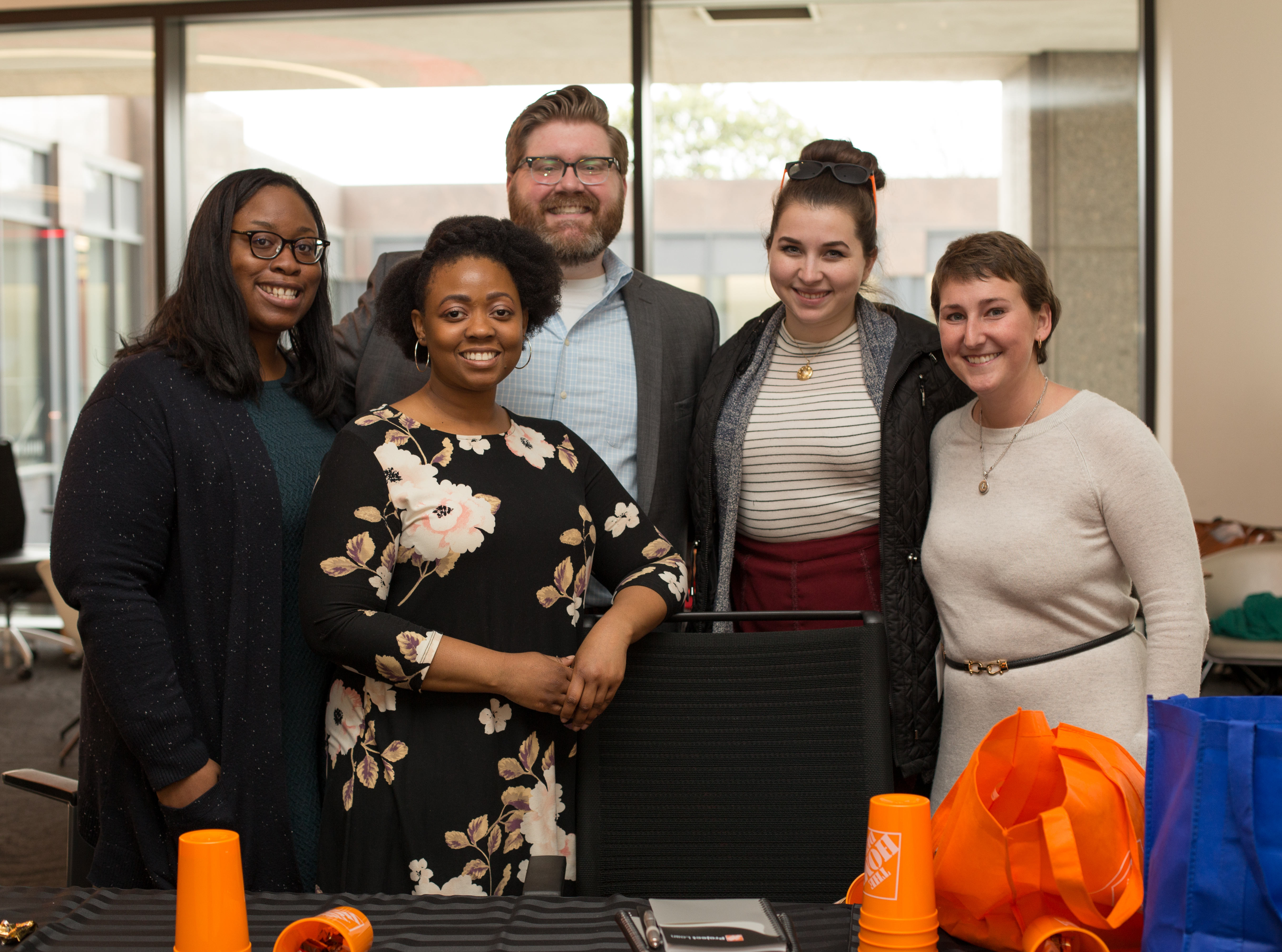