Most Americans believe that the spread of deliberately misleading or biased information is a serious problem in the U.S., according to the inaugural Disinformation in Society Report from the Institute for Public Relations (IPR). This data must be of concern to all communicators and all citizens, according to Debra Peterson, APR, 2019 PRSA Chair.

“The finding that nearly two-thirds of Americans view disinformation and misinformation as a major and pervasive problem in society, on par with gun violence (63%) and terrorism (66%), is staggering,” said Peterson. “Public relations professionals are at the forefront of efforts to fight disinformation because the core of our work, every day, involves communicating effectively and honestly to bring people together, promote understanding and support informed decision-making. Disinformation is confusing and should be exposed clearly, precisely and factually.”

PRSA’s 21,000+ members pledge to adhere to the PRSA Code of Ethics, which is at the center of ethical public relations practice with truth the foundation of all effective communications. PRSA was among the first industry organizations to speak out about alternative facts and fake news which have, as reflected in the IPR Report, unfortunately become part of the American vocabulary.

Peterson notes it is concerning that nearly two-thirds of the survey respondents feel that public relations professionals, advertisers and marketers are responsible for spreading disinformation. While acknowledging that there are those whose aim is to deliberately mislead or divide for personal gain, she said, “Ethical, honest public relations professionals follow the PRSA Code of Ethics and never mislead or alter facts. Disinformation, misinformation and misrepresentation are #NotOurPR.”

The core answer to the public’s fears about disinformation is acting and communicating truthfully, because without truth there can be no trust, and without trust, the work of public relations professionals cannot be effective. PRSA and its members must not only help the public understand how to discern truth, but also must speak out against egregious examples of disinformation. The report’s statistics are clear: Americans fear disinformation and they want help. Who better to help than those of us committed to telling the truth in all we do, and if not now, when? 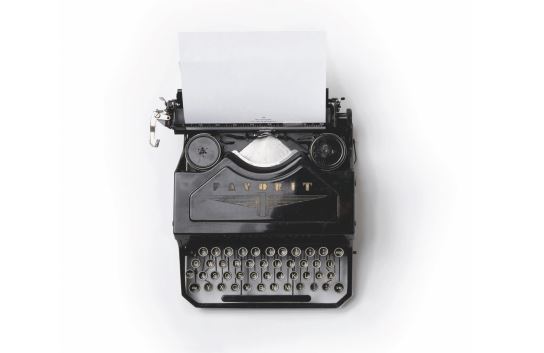