Working for more than 20 years to increase diversity, equity and inclusion in the profession through higher education, Hunter has always backed up his words with action. In 1998, he founded the LAGRANT Foundation, which since its inception has provided $2.7 million and 643 scholarships to diverse talent in the fields of advertising, marketing and public relations. In 2020 alone, the foundation awarded $200,000 in scholarships to 67 ethnically diverse graduate and undergraduate students. In addition to scholarships, his foundation also places interns at top companies such as Microsoft, Google, GM, and more.

“Kim gives tirelessly of his time, resources, and energy to help the next generation of PR practitioners nationally, particularly students from underrepresented communities,” said Dean Mundy, 2020 Chair of the PRSA Educators Academy. “He understands the fundamental need to diversify our field and how that process begins in the PR classroom. We couldn’t do the work we do without his leadership and support.”

Hunter continues to mentor his former interns and scholarship winners, encouraging them and helping serve as a sponsor to move up the ranks in their companies. He has the ear of the most prominent senior executives, CMOs, CCOs, and agency presidents, creating real change. Hunter has also actively participated in a number of Commission for Public Relations Education (CPRE) events as a member, including two summits and serving as a panelist. He frequently speaks to university classes, and he served as an adjunct professor at California State University, Northridge School of Journalism where he taught the course, “Diversity and the Media,” for three academic years.

Hunter’s extensive public service background includes an appointment by the Mayor of Los Angeles to both the Cultural Affairs and Animal Services Commissions for the City of Los Angeles, serving a total of seven years. He also contributed significantly to scholarships at universities, partnering with W2O Group to offer a three-year commitment to the Future Leadership in Healthcare Fellowship Program. He has donated $55,000 to scholarship funds for underrepresented students in two departments at the University of Washington and hosted a CEO roundtable for underrepresented minority students there in 2012.

About the PRSA Educators Academy
The PRSA Educators Academy is comprised of 400 college and university public relations educators and practitioners. The members of this Professional Interest Section play a vital role in educating the next generation of public relations and communication practitioners, in addition to conducting important industry research. 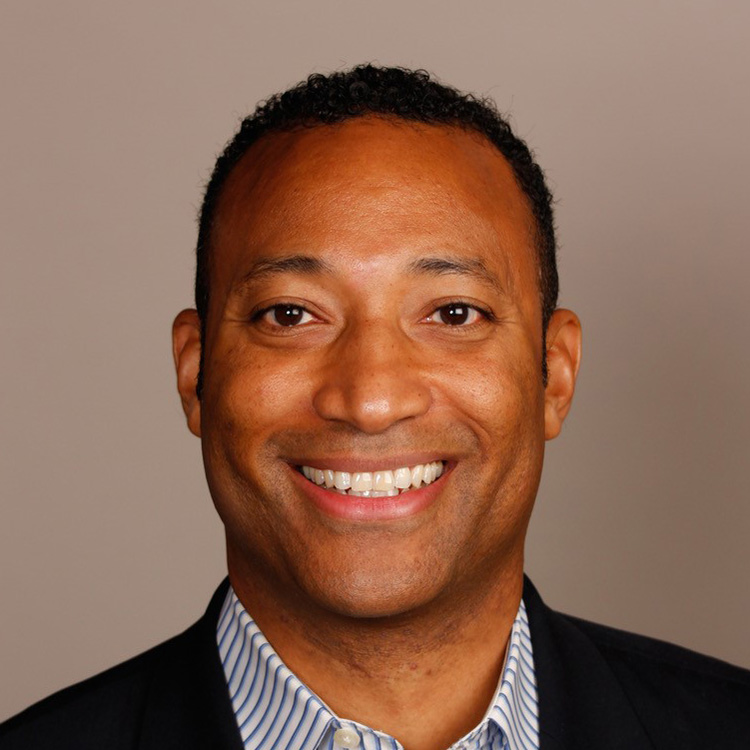