PRSA Names New Senior Counsel Members to 2021 Board of Directors

NEW YORK, January 25, 2021 – PRSA, the nation’s leading professional organization serving the communications community, has named Ben Butler, APR, and Rick Callender as Senior Counsel to the 2021 Board of Directors. The announcement was made by Michelle Olson, APR, PRSA 2021 Chair.

Butler is the founder of Top Hat, an award-winning design and marketing communications agency in Pittsburgh and St. Petersburg, Florida. Callender is the CEO of Valley Water in Santa Clara, California. Senior Counsel is a nonvoting position and is for a term of one year.

“Ben and Rick have each proven their strong commitment not only to PRSA but to the importance and continued evolution of the communications profession, and I am thrilled to welcome them as Board colleagues,” said Olson. “They will be valued advisers as we continue to navigate these challenging times, and advocate for and promote civil discourse, diversity and inclusion, and the importance of combatting disinformation.”

He has been inducted into the PRSSA National Hall of Fame, invited to serve on the Forbes Agency Council, and has been named: Pittsburgh Business Times 30 Under 30, North Allegheny Under 40 Distinguished Alumni, PRSA PR Entrepreneur of the Year, an Incline Under 40 Communicator, and one of Spin Sucks 10 PR Professionals to Follow.

He has worked for Valley Water since 1996, serving most recently as the Chief of External Affairs. As the CEA, he led Valley Water’s efforts in strategic external communications to the media, community and the public. Callender also oversaw all government relations efforts on local, regional, state and federal levels, as well as public policies that directly affect Valley Water.

Prior to that, Callender worked as a Special Assistant to former City of San Jose Mayor Susan Hammer, as a Field Campaign Organizer for the California Democratic Party, as a Congressional Fellow for the United States House of Representatives, Subcommittee on Energy, and as a Congressional Fellow to Congressman Ronald V. Dellums. He also served as president of the San Jose-Silicon Valley NAACP from 2000 to 2008.

Callender also serves as President of the California/Hawaii State Conferences of the NAACP and has been a member of the National NAACP's Powerful Resolutions committee since 2001. The California/Hawaii NAACP boasts 74 branches and youth units which are mobilized across the states to help ensure racial justice and equality

He earned his Bachelor of Science in industrial engineering and technology with an emphasis in electronic and computer technology from California State University, Chico, completed all coursework for his Master of Arts in public administration from San Jose State University, earned his Juris Doctorate from Northwestern California University School of Law, and is a member of the California State Bar. He has also attended and graduated from eight executive leadership programs at different universities throughout the nation.

About PRSA
The Public Relations Society of America (PRSA) is the nation’s leading professional organization serving the communications community. PRSA is the principal advocate for industry excellence and ethical conduct and provides members lifelong learning opportunities and leading-edge resources to enhance professional connections and support them at every stage of their career. With nearly 30,000 members, PRSA is collectively represented in all 50 states by more than 110 Chapters and 14 Professional Interest Sections, and on nearly 375 college and university campuses through its student organization, the Public Relations Student Society of America (PRSSA). For more information, please visit www.prsa.org. 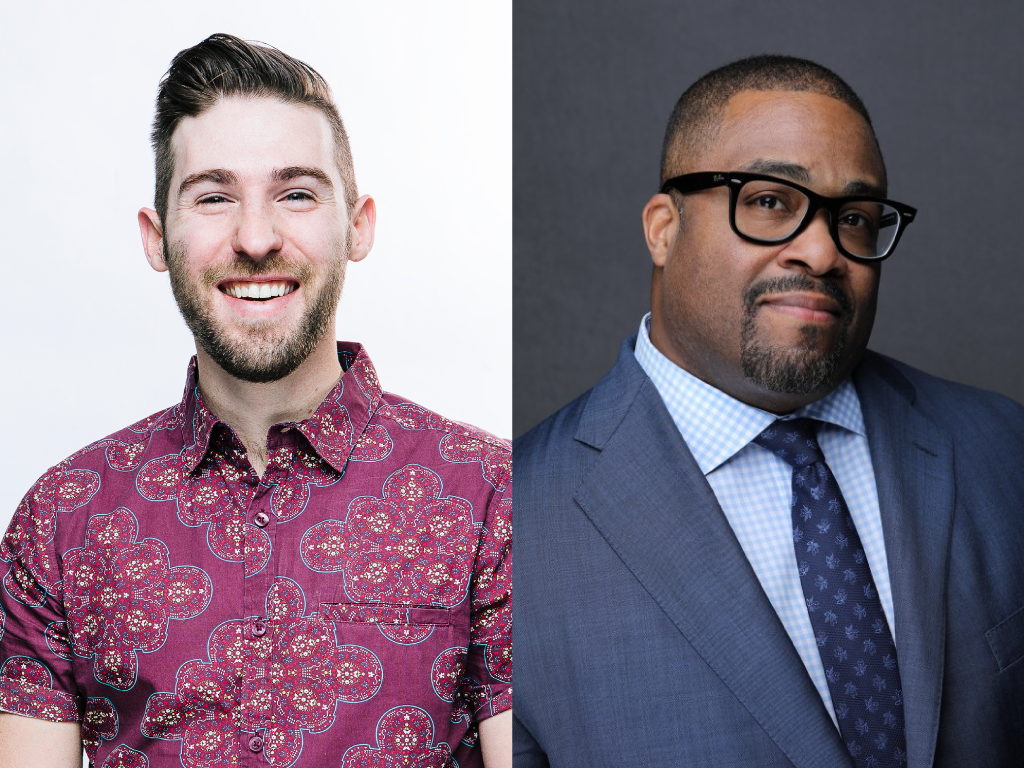