Friday’s New York Times headline, “Florida Bars State Professors From Testifying in Voting Rights Case,” introduced a story that must concern us in the public relations profession, as well as journalists and college faculties. At risk are fundamental rights of free speech and academic freedom that should transcend political leanings because they affect the public’s right to transparent, unfettered debate about matters affecting the general welfare.

This controversy is based on changes to Florida election laws, including limiting the use of ballot drop boxes and prohibiting voters from possessing more than two vote-by-mail ballots, which initiated a legal action by plaintiffs who charge the law is unconstitutional and designed to suppress minority voting. The plaintiffs’ attorneys attempted to hire three University of Florida political scientists to serve as expert witnesses in the case. A university dean and a vice president initially denied the professors’ request to testify, with Dean David E. Richardson writing that “outside activities that may pose a conflict of interest to the executive branch of the state of Florida create a conflict for the University of Florida.”

Within the past day, the university’s president and provost have issued a statement attesting to the University of Florida’s commitment to free speech and academic freedom, and saying they are appointing a task force to examine its conflict-of-interest policy. They also note the professors are free to testify “pro bono on their own time without using university resources.”

While there is much to unpack here, and without making political judgments concerning the parties involved, PRSA members can and should look to our own Code of Ethics for guidance at a time when it’s increasingly common for employees to publicly protest their employers. If we ask ourselves what is truly in the public interest, it can clarify our own perspectives and enhance the counsel we give to our employers and clients.

Our Code of Ethics’ provision advocating for the free flow of information, and its values of honesty and independence, signal that ethical practice does not restrict speech or open debate. The overriding factor in this conflict involving the state’s executive branch, the state university’s administration and its faculty, should not be the right of one group to limit another’s speech or participation; rather, it must be the responsibility of all parties to be subject to the transparency and public scrutiny through which citizens’ rights can be determined most effectively.

Employees’ rights are also being reevaluated during the Great Resignation, and all employers must consider whether the policies they enact are conducive to attracting and retaining employees, and whether employee criticism or even public protests are simply problems or perhaps catalysts for new solutions.

This week’s case drove home for me the importance of reflecting on why we do what we do.

Consistent with our Code, ethical public relations practitioners must stand on the side of the public interest, the First Amendment and the Fourth Estate, not to decide the outcome of this week’s issue or any debate, but to make inclusive debate possible and productive. 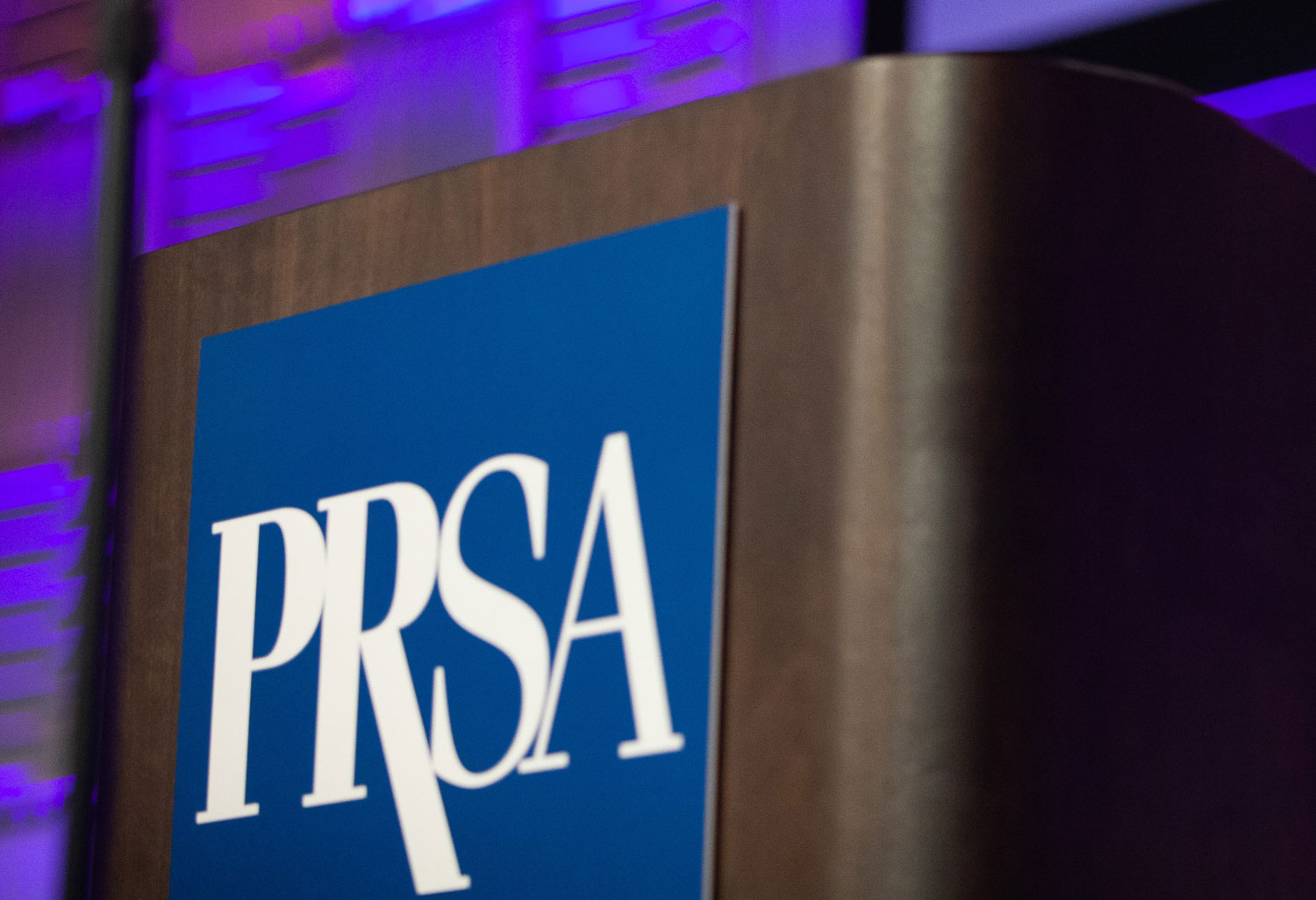