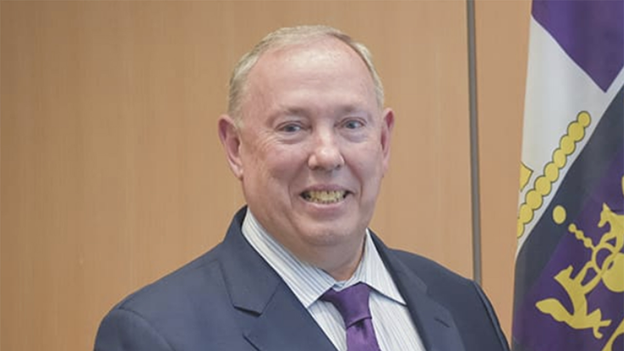 A retired United States Army Colonel, Rich has held numerous senior communicator jobs throughout his military and civilian career in a wide range of communications organizations.  He was the senior spokesperson on the grounds of the Pentagon for the first three weeks following the attack on 9-11 as the Director of Strategic Communications for the U.S. Army Military District of Washington.  He was the architect of two strategic outreach and marketing campaigns for the Chief of Staff of the Army called Operation Tribute to Freedom and Freedom Team Salute which created positive communications stories, products and events worldwide to highlight the American Soldier engaged in Operation Iraqi Freedom and Operation Enduring Freedom.

He was a Senior Vice President for Summit Marketing Communications International responsible for developing marketing communications strategies for critical Army issues such as Sexual Harassment and Suicide Prevention.  While on active duty he completed a one year fellowship with the Fleishman-Hillard Public Relations International firm in Washington, DC and led several corporate communications programs and accounts including the launch of a digital communications system in Singapore.  Significant civilian and military positions include  the Commander (CEO) for the United States Army Soldiers Media Center, the largest integrated communications enterprise in the Department of Defense, the Commander of the American Forces Radio and Television Broadcast Network in Seoul, Korea and the Director of Public Affairs, Marketing, Media Training and Strategic Outreach for the Office of the Army Chief of Public Affairs.

In 2017, Colonel (R) Breen was one of only 60 leaders to be indicted into the Army Public Affairs Hall of Fame and in 2018 he was indicted into the Cardinal O’Hara High School, Springfield, PA, Hall of Fame. He has won numerous awards including receiving the Dr. Frank O’Hara award from Scranton in 2007. Rich is married to Colonel ® Lorraine Breen, a 1978 graduate of Marywood University and the Breen’s live in Alexandria, Virginia.