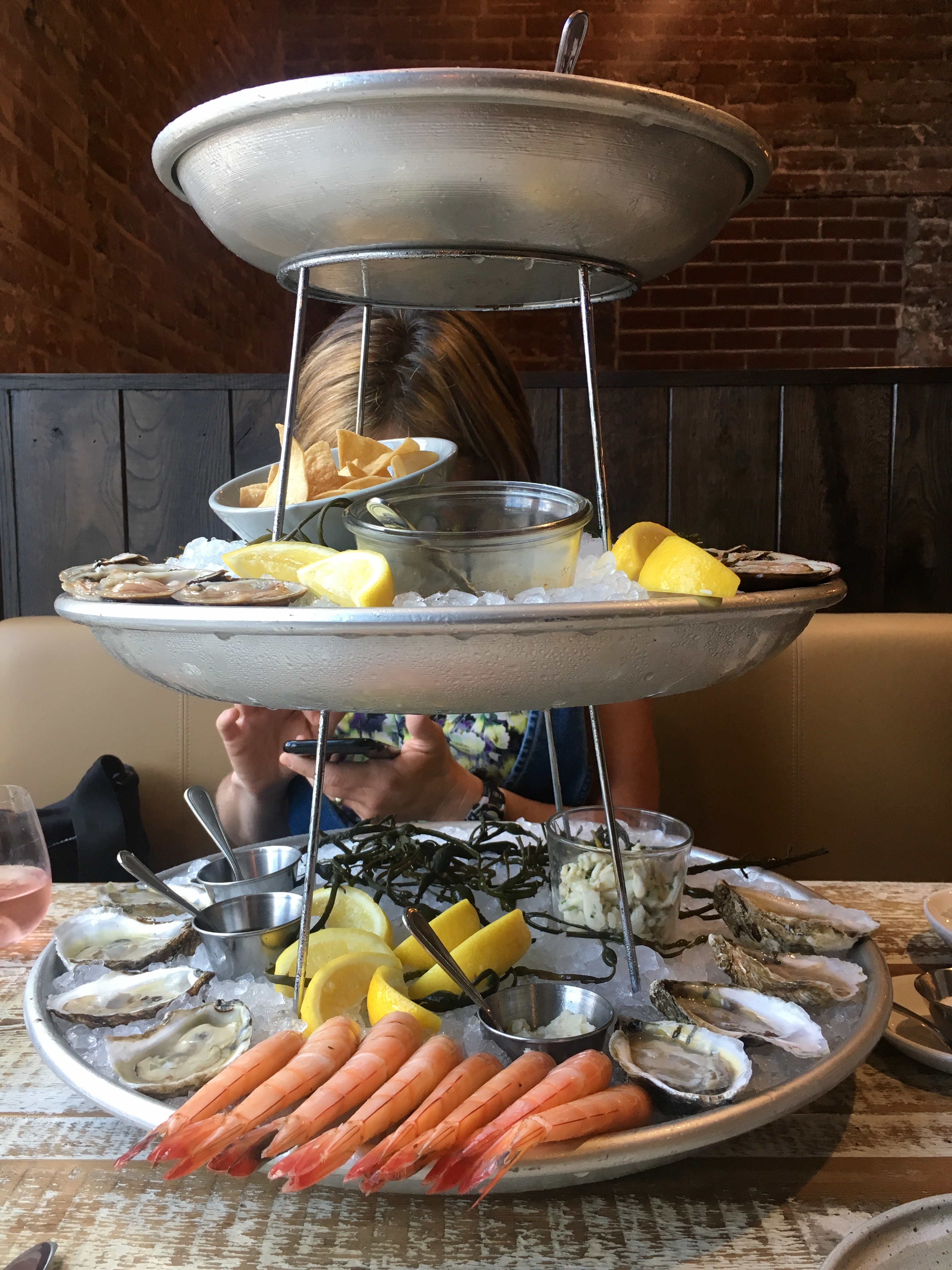 Hanna Raskin is the food editor and chief critic of The Post and Courier, the South’s oldest daily newspaper and winner of the 2015 Pulitzer Prize for public service.

During her first full year in Charleston, Raskin wrote and directed a documentary on camp meeting fried chicken that was honored with an IACP nomination and was named the nation’s best online food writer by the Association of Food Journalists. Soon thereafter, in partnership with the Southern Foodways Alliance, she produced the paper’s first podcast, an exploration of Gujarati kitchens concealed behind the check-in desks of Southeastern motels; she now co-hosts “The Winnow,” a weekly podcast about food and beverage in the American South. For her print coverage of topics including wage theft; sexual harassment in hospitality and consumer fraud, the South Carolina Press Association in 2018 named her the state’s best beat reporter.

In 2016, Raskin received the Association of Food Journalists’ awards for “Best Restaurant Criticism” and “Best Food Business Story.” The following year, she received the James Beard Foundation’s inaugural award for Local Impact Journalism, created “to recognize the work of an individual who displays enterprise and excellence in ongoing local food coverage.” In 2019, Raskin was a finalist for the National Center on Disability and Journalism’s Katherine Schneider Award for Excellence in Reporting on Disability.

Raskin previously served as restaurant critic for the Seattle Weekly and the Dallas Observer, earning recognition from the James Beard Foundation and the Association of Alternative Newsmedia. In 2013, she published “Yelp Help: How to Write Great Online Restaurant Reviews,” which received an M.F.K. Fisher Award from Les Dames Escoffier International.

Raskin is a founding member of Foodways Texas, and active in the Southern Foodways Alliance. She is the president of the Association of Food Journalists, and Southeastern representative on The James Beard Foundation’s restaurant and chef awards committee.

Food Editor and Chief Critic The Post and Courier