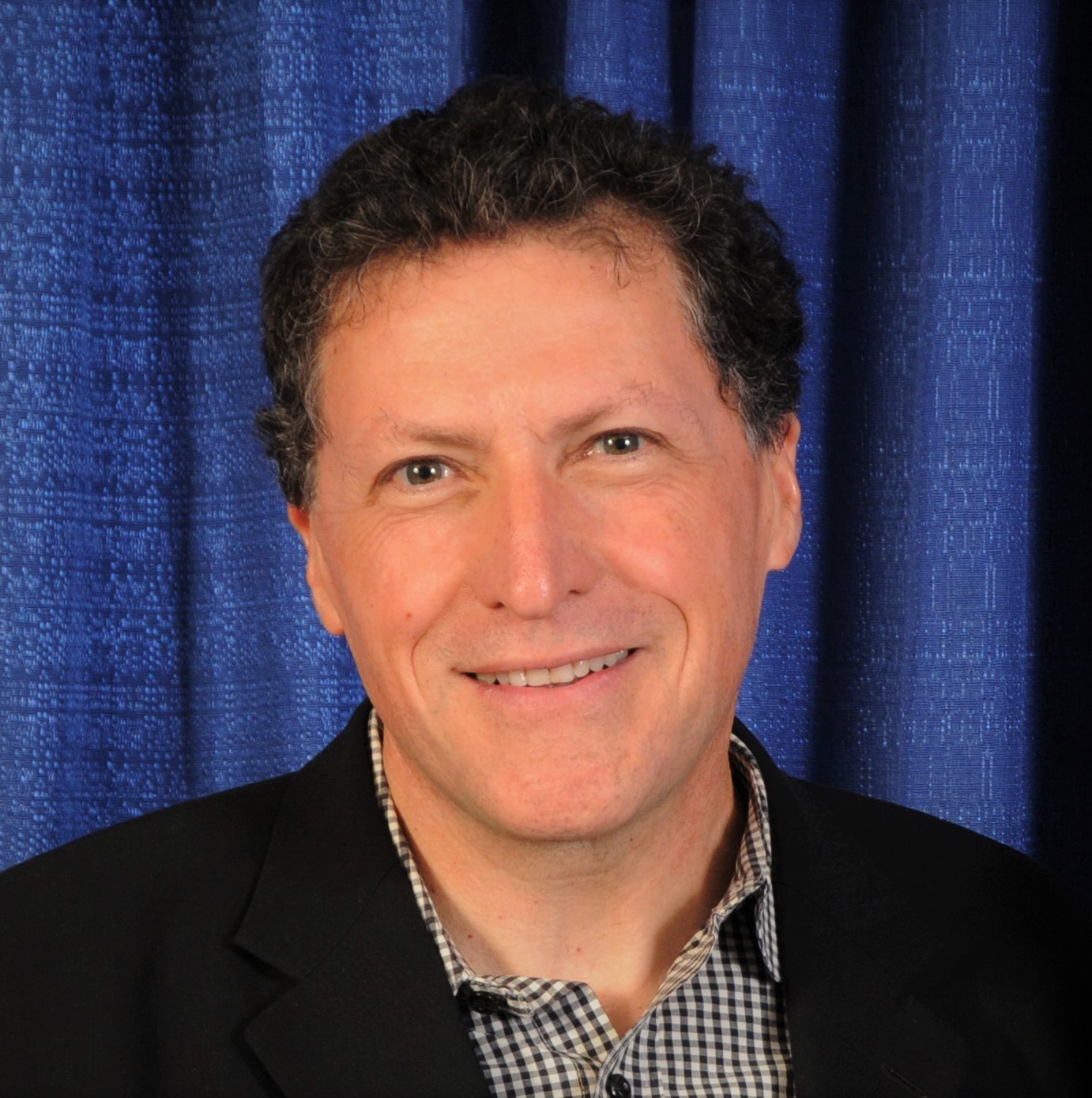 Award-winning journalist Arnie Weissmann has worked in virtually every aspect of travel media for the past 30 years. He created the industry's first destination information service (Weissmann Travel Reports), authored a best-selling textbook and served as publisher of critical hotel and destination guides for the travel industry in the U.S. and U.K. He was named editor in chief of Travel Weekly–USA in 2001, and also serves as executive vice president/editorial director for Travel Weekly’s parent company, Northstar Travel Media, the largest business-to-business travel media company in the world, serving audiences in the Americas, Asia and Europe.

Weissmann’s travel coverage began in consumer media, writing for dozens of news outlets, from the Los Angeles Times to the Washington Post. Today, Weissmann is seen regularly on PBS as a contributor to the television program “The Travel Detective.” His commentary has also appeared on CBS, NBC, ABC, CNN, BBC and Sky News television, as well as NPR, SiriusXM and Monocle radio. He has been quoted in the New York Times, Wall Street Journal and USA Today, among other publications, and in addition to frequently addressing travel conferences, he has been a repeat guest lecturer at the Cornell University School of Hotel Administration.