Last June, shortly after George Floyd died while in police custody on a street in Minneapolis, I took a call from a colleague who was having trouble drafting a statement of racial solidarity for a local private school.

She rang me late on a Sunday evening to help her rewrite a letter that had been met with anger by some of the school’s alumni and other stakeholders. They felt the first letter had reflected more concern for the safety of the police than for Black lives. We rewrote the letter to acknowledge what had happened to Mr. Floyd, a Black man, and how the school could respond in a meaningful way.

As a PR counselor, I asked the head of the school some tough questions: What are you prepared to do? How will you communicate those intentions? How specific are they? Are those goals measurable? How inclusive is your board? How racially and ethnically diverse is your management? Who are your vendors? I reminded the headmaster that we can’t manage what we can’t measure.

It’s fine to express solidarity for the Black Lives Matter movement and the racial reckoning the country has been undergoing. But such expressions should be motivated by more than just the trend that, “Well, everyone else is doing it. So, my organization, or my company, or my institution, needs to put out a few words.” Meaningful, measurable actions must back up those words.

Long ago, in the city of Chelsea, Mass., just outside Boston, I visited the home of a Latino family. I was working for the quasi-state agency MassHousing, which promotes affordable housing for low- and moderate-income people seeking to buy their first homes.

Our mandate was to be inclusive and target not only mainstream white audiences but also people of color across the state of Massachusetts. When interviewing this family about their journey to homeownership, I assumed they were Puerto Rican. And boy, did I get it wrong. They immediately told me that, “No, we are not Puerto Rican. We are Dominican.” I have never forgotten that lesson not to make assumptions about a person’s race, ethnicity or national origins.

The Associated Press, through its industry-standard “Stylebook,” has recently made changes regarding words that describe race and ethnicity. In the summer of 2020, at the height of the Black Lives Matter movement, AP senior managers met with internal and external stakeholders to discuss how they would define and describe different racial and ethnic groups.

Last July, the Associated Press announced that after its decision a month earlier to capitalize “Black” in racial, cultural and ethnic senses, it would not do the same for the word “white.” In a statement, the AP said there was “less support for capitalizing white,” since “White people generally do not share the same history and culture, or the experience of being discriminated against because of skin color. 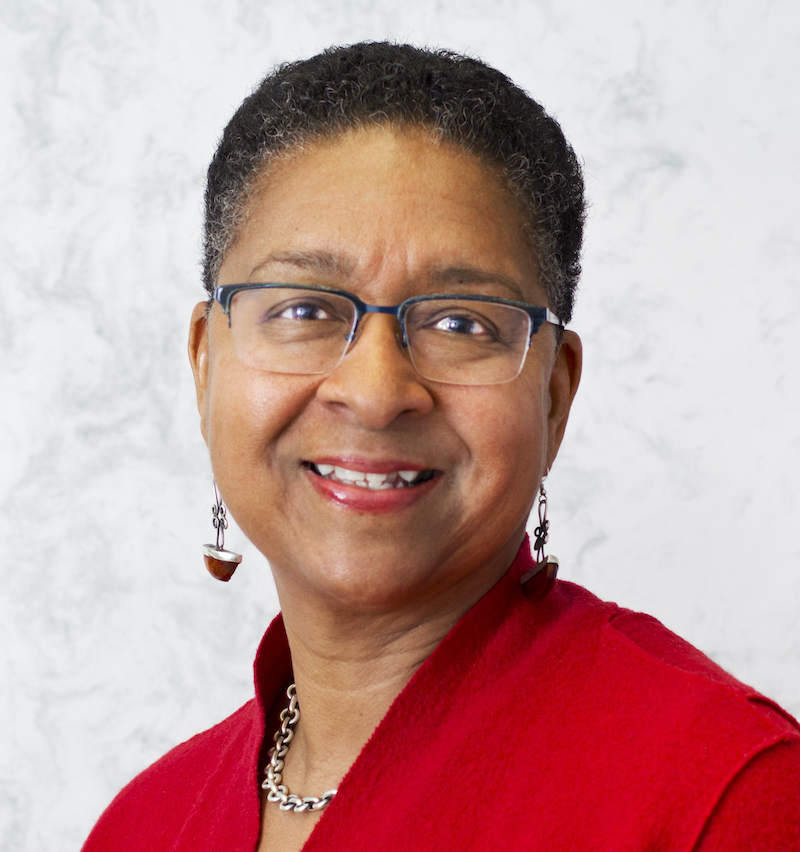