Future Connections: 6 Trends for PR Pros to Watch in the Decade Ahead

To begin your day, your virtual assistant runs through your to-do list with you and helps prioritize your tasks. An android arrives at your workspace promptly at 9:36 a.m. to deliver your coffee and share your video mail, curated in order of urgency. An hour later you’re in a meeting — not physically, but via your 3D avatar (graphic images of you), which sits in a virtual conference room discussing an upcoming communications campaign with other avatars that represent your client contacts in the United States, Canada, Europe and Asia.

Think you’ve witnessed an incredible amount of change in the past decade? The decade ahead promises even more — exhilarating for those who embrace change and scary for those who do not.

To help you build communications programs in our rapidly accelerating digital world, here are six trends to watch for in the coming decade:

According to a 2018 Gallup Poll of more than 150,000 people in 140 countries, we are feeling more stressed out and worried, and are becoming angrier.

The survey’s most alarming finding is the growing number of young people who feel angry. Forty-one percent of the global population is 24 years old or younger, and with a tap of their finger they can channel that anger into good or into chaos.

If institutions such as government, corporations and schools don’t learn the reasons why people feel angry, they will find themselves denounced by digital-savvy millennials, Gen Zers and “alphas” (the last comprising those born between 2010 and 2025). Organizations often measure customer satisfaction with their brands. Maybe it’s time to start measuring consumer anger toward organizations and brands, and finding ways to address it.

Today, 55 percent of the world’s population lives in major cities. The United Nations forecasts that two-thirds will live in cities by 2030. When creating communications such as writing, photos, videos and graphics, we need to remember that more and more people will see them through urban/suburban lenses. Increased urbanization will also impel trends in transportation, housing and consumer preferences. How are you anticipating that?

By 2022, more than 1 trillion sensors will be connected to the internet, according to SoftBank Group Chief Operating Officer Marcelo Claure, measuring everything from our clicks online to whatever we take from the fridge. Personal robots in our homes and virtual assistants such as Siri and Alexa in our mobile devices will collect this data, listen to our conversations, watch our actions and give us recommendations on what to buy, whom to vote for and what causes to support.

Prepare for a world in which androids and virtual assistants act as the new gateways (or barriers) in our attempts to connect with other people. Learn how data will be collected via new technologies, and how that data can be tapped to inform PR strategies.

By 2023, 80 percent of the world’s 8.3 billion people will have presences online — through social media, blog sites, podcasts or other platforms, according to a forecast by the World Economic Forum.

According to a 2019 study by market research company Morning Consult, 86 percent of people ages 13-38 would like to become social media influencers. And by 2030, social media will increasingly use virtual and augmented reality.

Through online games such as Dual Universe, our digital avatars will interact in real-time to perform routine activities such as attending meetings or school, or shopping online. As PR professionals, we must envision how our organizations will be represented online in the years to come, and how they will interact with employees, investors and customers.

As CNN reported Oct. 23, LinkedIn is building its own newsroom and already employs 65 journalists. In 2019 alone, Bloomberg reported that more than 3,000 people were laid off from traditional and new-media companies. The number of bloggers worldwide has grown from 28.3 million in 2015 to more than 500 million today.

As the number of professional journalists shrinks, pitching stories about our clients to media outlets with massive audiences will become more difficult. There will be more places to pitch stories, but those sites will likely seek paid sponsorships in return for access to their audiences, which will be smaller in size. In this new environment, building relationships with credible, respected journalists and influencers who attract wide followings will be more important than ever.

In a world of fake news and deep fake digital images that look like real people, trust in companies, governments and leaders will continue to erode. Today’s stakeholders, and tomorrow’s, will expect higher levels of transparency, starting with high-quality content. Organizations willing to take stands on issues of concern to society, even controversial issues such as gun control that most companies once avoided, will build trust with the public. Being wishy-washy will be out.

As organizations confront rapid changes, they will turn to trusted advisers for guidance. By adopting a futurist mindset now and preparing for those changes, PR and communications professionals will be the ones counted on for that counsel. 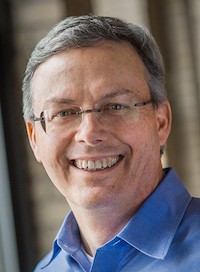 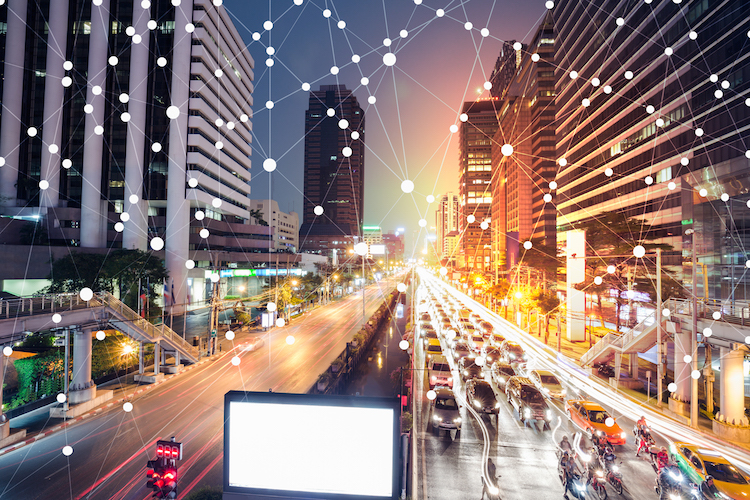