As Bob Woodward watched Richard Nixon’s presidential resignation speech in the aftermath of Watergate, the scandal he and his reporting partner Carl Bernstein first broke in The Washington Post, the two-time Pulitzer Prize-winning journalist didn’t expect to learn a seminal lesson in moral responsibility.

But then, Nixon said something that would come to define the young journalist’s legendary career over the next 45 years.

“Nixon waved his hand and said, ‘Always remember others may hate you, but those who hate you don’t win unless you hate them. And then you destroy yourself,’” said Woodward, during his opening General Session on Oct. 20.

For the 76-year-old Woodward, this Nixon quote is more than just about learning to respect your enemies and denouncing hate in politics. It’s also about the importance of openness — whether it’s to another person’s opinions or to the truth itself, even if that truth forces you to rethink your own views.

“In this world, we can be fairly, and often unfairly, ground into dust,” he said, quoting author Graham Greene. “Don’t become an enemy with the other side, even if you don’t agree. They have a case and you must listen.”

The centrality of truth

For the majority of his presentation, Woodward (who has covered nine presidents and published 19 books including last year’s “Fear: Trump in the White House”) talked about the parallels between Watergate and today’s media climate, imploring communicators in attendance to always honor the “centrality of truth.”

“How can we have useful dialogue and citizen understanding when there isn’t a common agreement of what a fact is?” he asked.

Woodward recalled that when reporting on Nixon during his early days at the Post, the then-president would send his press secretary out to denounce any stories that painted him in an unfavorable light — referring to it as “character assassination.”

It set a dangerous precedent, one that can be traced all the way to President Trump’s claims of “alternative facts” and “fake news.”

“Every lie that is told incurs a death to the truth,” he warned.

For journalists and communicators frustrated by skepticism about the “centrality of truth,” Woodward recommends a straightforward way to take action: performing your job honorably.

This can be as simple as treating a source with the respect they deserve or going the extra mile to interview someone in person rather than connecting with them on social media.

“We have to show people we take them as seriously as they take themselves,” said Woodward. “We have to be patient. We have to spend time.”

The importance of humility

He talked about how Sen. Barry Goldwater poured him a drink from his secret whiskey stash as they talked about Nixon’s looming impeachment and how he called up President Gerald Ford in the years following his time in office to ask him why he pardoned his predecessor after Watergate.

However, one of Woodward’s most compelling trips down memory lane didn’t involve any high-profile sources or whiskey-fueled chats with politicians.

In the months following Watergate, Woodward and Bernstein were showered with awards and adulation. Fame could have inspired an impenetrable ego in Woodward.

But before that could happen, Washington Post publisher Katharine Graham sent him and Bernstein a letter, which Woodward vividly recalls as being written on “yellow legal pad.” The message was congratulatory, but it also contained a warning.

It said: “Now that Nixon has resigned, don’t start thinking too highly of yourselves. Beware the demon of pomposity.”

Though Graham’s lesson was tied to the political climate then, it’s a piece of advice that’s prescient today, too. To be a strong, honorable communicator, especially during uncertain times, you need to get out of the way and let the truth speak for itself.

“We’re at a pivot point in history,” said Woodward, tying Graham’s message to the state of journalism in 2019. “We need to get it right and get it as factual as possible.”

What advice do you have for PR pros who 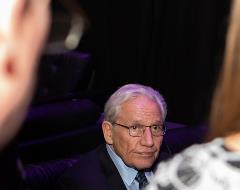 are responding to a reporter on deadline during a crisis? They want news and information quickly to feed the news cycle but you’re not ready to provide it.

Double-check spelling and all the details — the facts and the details. Try to slow the process down if you can. I would also say get off the phone — meet in person, if it’s


How has your reporting style changed in response to the changing technology landscape?

I’m a self-confessed old-timer — the long, personal interviews, checking and double-checking. If there are six people in a meeting, I try to talk to all of them.

But I don’t have to do the daily story. And so, I’m in that position which gives me the luxury of time. I don’t even really do Twitter — my assistant does my account every now and then. But I don’t think it’s a great way to communicate.

[Social media channels] are there and, look, it’s the First Amendment. So, there it is — you can’t change that. Some of these things are just tools, and people become consumed by them.


How can journalists and communicators get what you refer to as the “best obtainable version of the truth” today?

Again, it’s all about time and going to people — going back to people, checking, trying to get [the truth]. People keep diaries and documents and so forth, and they often won’t give them to you, but you have to go back and back and try to get them.

Sometimes, really, the great PR people I’ve known realize that you and the media are just as much a client as the person they work for. And [they know] the value of transparency. — Publications Team 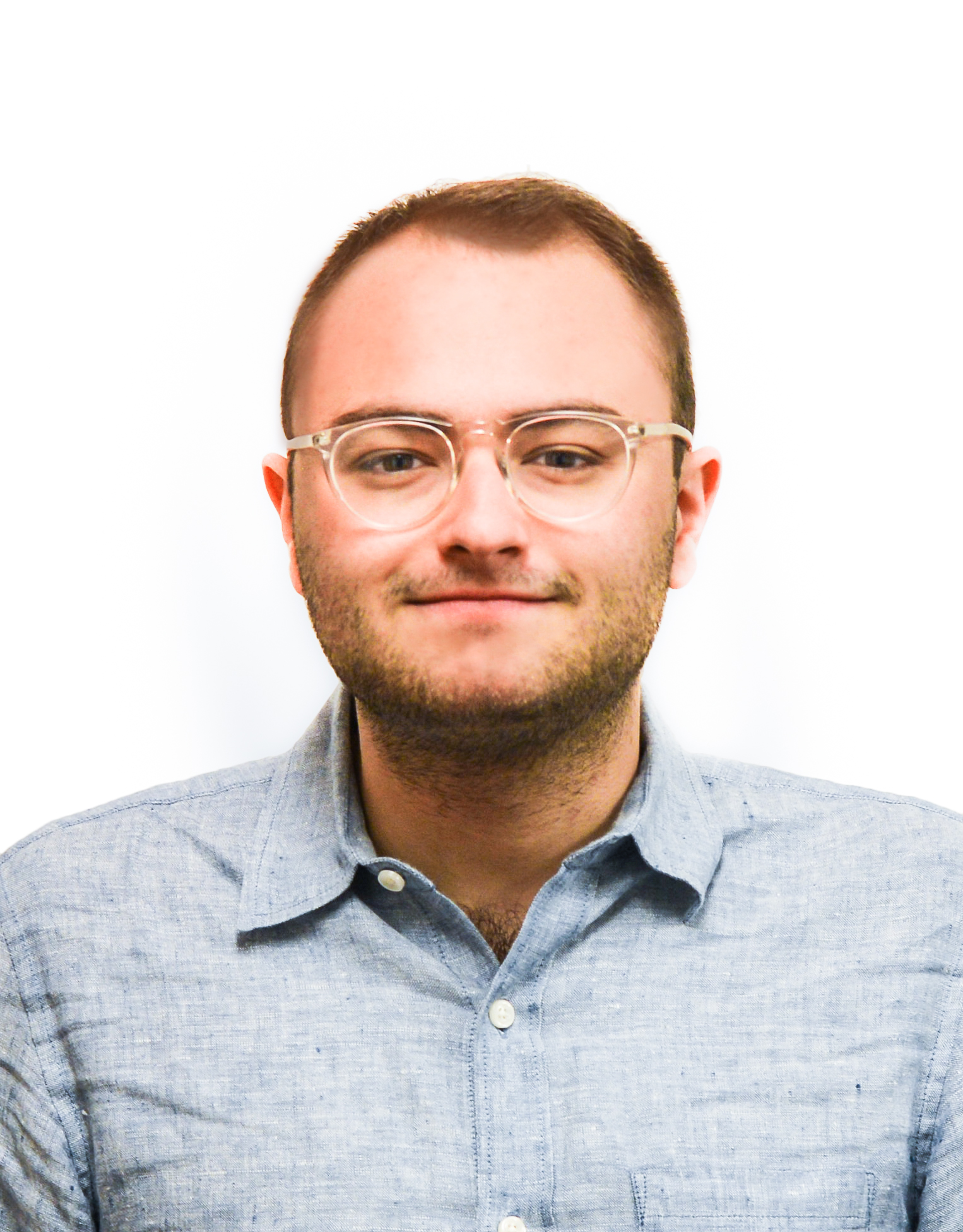