By 2045, the United States is projected to have a “minority white” population, according to the Census Bureau. Nearly a quarter of that population will consist of people who are Hispanic. That’s only part of why it’s become increasingly important to recognize Hispanic and Latinx audiences in our PR efforts.

Hispanic Heritage Month is the celebration of a vast array of cultures from September 15 through October 15. This month, I sought out insights from professionals with Hispanic and Latinx heritage from different nations to share what makes their culture unique. Here are some examples.

Uruguay and Argentina are very similar countries as they were both founded as Spanish colonies. To build campaigns that resonate with Uruguayan and Argentinian audiences, you’ll want to appeal to pathos in your messaging and content by evoking strong emotions and homing in on family and relationships.

Uruguayans and Argentinians also prefer very direct communications as they are less concerned about hurting feelings. Humor goes a long way. Lastly, it’s import- ant to use the right words, expressions and pronunciations. Both Uruguayans and Argentinians speak Castilian Spanish but pronounce the “ll” and “y” consonants differently, making it easy to spot us from other Spanish-speaking countries.

Puerto Ricans, being people of the Caribbean, have integrated words of the Taino indigenous people and pronunciations from African dialects into our Spanish. I think non-Hispanic practitioners should keep in mind that many of our day-to-day phrases and expressions are a mixture of this proud heritage. Additionally, Puerto Ricans are very expressive with gestures and body language. Handshaking, kissing, hugging,  embracing and holding hands are common forms of greeting for both men and women in the Puerto Rican community.

In Cuba, communication is a black-market commodity. Word-of-mouth publicity is the most powerful communication tool for both Cubans on the island who have to be resourceful to gain access to information that is not policed by their oppressive government, and those who fled but carry generations of inherited trauma from political imprisonment and an engrained distrust of the media.

This gives professional communicators an incredible responsibility and opportunity to build trust when they craft fact-checked messages that will be relayed via a lengthy game of telephone through family, friends, neighbors and on social media.

In Mexico, the most successful communication campaigns are done via a “witty mischievous sense of humor.” When communicating to a Mexican audience, it is crucial to know their lingo, because even though we generally speak Spanish we have created new words and adapted them into Spanish from other cultures. With our curiosity for other cultures, using a foreign language in communication can be “in” as long as they are adapted to our tastes.

Public relations in the Dominican Republic has been historically defined by the creation of advertorial journalism pieces and event-driven tactics. But now, the country of 10.5 million has fully embraced the digitalization of word-of-mouth into social media. Online platforms have motivated thousands of younger and older audiences into action to fight for social injustice, raise their voice against corruption and demand a change in government. 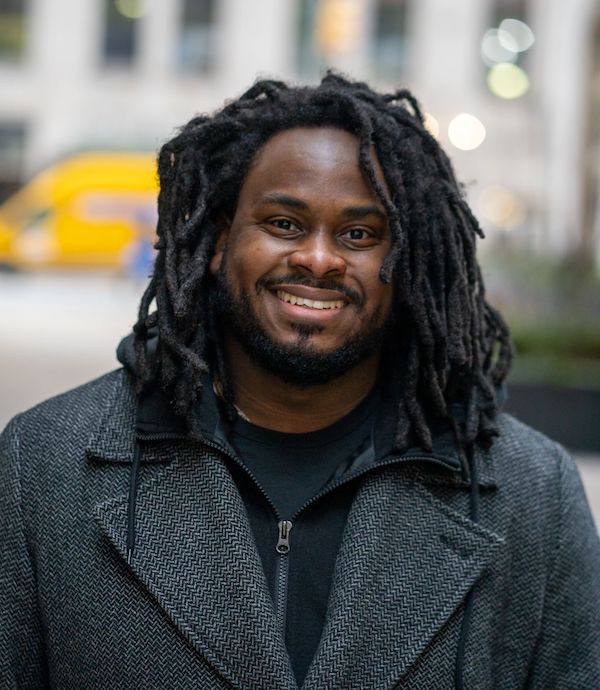 Cedric F. Brown, APR, is an independent strategist who uses digital strategy to influence narrative change that leads to equitable outcomes. Find him online at cedricfbrown.com.