This issue’s production deadline arrived days before the PRSA 2019 International Conference in San Diego on Oct. 20-22. We had to send the edition to our printer before heading West.

However, we saved this space for a quick post-Conference update. It’s a challenge to sum up a three-day gathering that included 10 keynote speakers and panels, 140 professional development workshops and multiple networking events.

Overall, it was an exhilarating experience. Personal highlights were talking with Woodward and Ling after their presentations, attending the upbeat Diversity & Inclusion Celebration and, most important, meeting PRSA members from around the country.

Thanks to my fellow staff members and all the volunteers who helped make this Conference a success. I especially want to thank the other members of our editorial team, Managing Editor Amy Jacques and Editorial Assistant Dean Essner, for their hard work and welcome camaraderie. (The three of us are pictured here with Bob Woodward.)

Look for more from San Diego next month!

I was sorry to hear about Reed Bolton Byrum, APR, Fellow PRSA. He passed away on Oct. 14 of esophageal cancer. He was 71.

Byrum was PRSA’s president and CEO in 2003. I had the opportunity to collaborate with him on several advocacy-related issues for the publications, including an editorial on Kasky v. Nike, a case that drew attention at the time as judges debated whether corporate communications was commercial speech and subject to false advertising laws.

Del Galloway, APR, Fellow PRSA, also worked closely with Byrum on the Board at the time.

“Reed was a gifted leader — inspiring others to think big. He was quite smart and very talented,” Galloway, vice president of communications at Wells Fargo in its Atlantic Region, told me. “He led our Society with great care and conviction.”

Byrum began his career with Gannett Co., Inc. as a reporter and editor before serving in progressively advanced roles at four Silicon Valley companies. Skilled in mergers and acquisitions, Byrum counseled companies on financial structures and market positioning.

Throughout his life, Byrum generously gave back to his profession. Aside from his role leading PRSA’s Board, he served as president of the South Carolina and Silicon Valley Chapters.

Most recently, he lived in Lewisburg, Pa., with his wife, Kristie Byrum, APR, Fellow PRSA, an associate professor at Bloomsburg University of Pennsylvania, and their children.

Please visit PRsay for more on Byrum’s life and work. 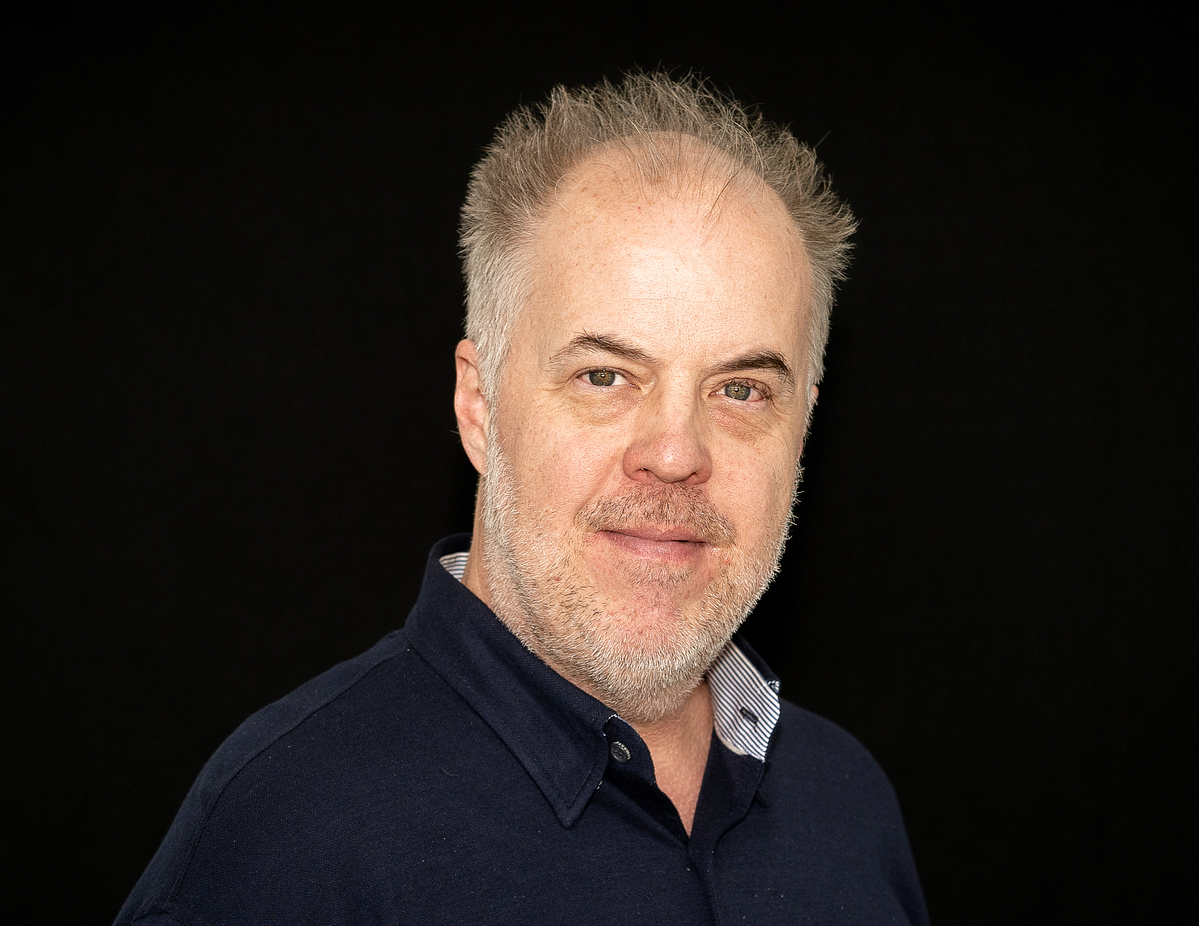