As with other measures of intelligence such as traditional IQ and emotional intelligence, developing and maintaining what I call a “cultural IQ” can be a valuable corporate communication strategy, particularly in business environments that are becoming increasingly international and virtual.

Culture can be defined in various ways. However, in corporate and business sectors, culture is often defined as a complex pattern of ideas, emotions, values and behaviors that tend to be expected and rewarded within a group. It’s important to distinguish culture from stereotypes or generalizations.

According to the Protocol School of Washington, which provides training for business etiquette and international protocols, a stereotype is a judgmental attitude or belief about a person or group that is applied to every member of that group. Generalizations occur when people infer general principles from particulars — educated guesses that must be continuously tested and refined.

Culture, however, involves complexities that are based on a variety of factors such as country, ethnicity, gender, generation, religion and spirituality. Developing a cultural IQ means having a keen awareness, understanding and sensitivity that even if we speak the same language or are similar in age, we may have different perspectives, thoughts or values about what is appropriate or what behaviors may tend to be rewarded.

Why is culture important?

The impact and influences of culture are wide-reaching. Culture can influence work patterns (work hours, for example), styles of dress, dietary habits, socializing outside of work, views on gender-appropriate behavior, how decisions are made and numerous other factors.

For example, in many countries building friendships is an important aspect of the local culture. Jessica Liu, a PRSA colleague, shared how guanxi, a Chinese word referring to the interpersonal skills that build relationships and facilitate business opportunities, is an integral aspect of business culture in certain regions of China.

Another example of culture’s impact on work patterns: In many parts of the world, and for many companies and professions, the workday falls within specific hours (9 a.m. to 5 p.m., for example), with time allocated for breaks. In other parts of the world, however, work hours are more fluid. During my travels to Spain I experienced how siestas, or afternoon naps, are integral to the culture there.

For industries such as e-commerce, hospitals and hotels — and for many professions, including physicians, nurses, first responders, military personnel and reporters — designated work hours may not be the norm. In these cultures, work is essentially conducted 24/7. As a result, the “workday” may vary widely.

Culture also influences styles of dress. Having spent many years working in a variety of corporate settings, I frequently wore business suits to meetings. And while some corporate cultures have decided to relax their dress standards, many others have not. And depending on where you are, clothing colors or patterns may communicate different things to different people. In some regions of the world, women are required to cover their hair.

Why strengthen my cultural IQ?

Regardless of the culture, today’s business environments call upon all of us to communicate and work collaboratively in teams — virtually and with colleagues, vendors and partners from all walks of life and all over the world.

Strengthening cultural IQ can optimize communication and increase productivity in many ways. A few benefits of developing a healthy cultural IQ include:

Because of culture’s complexity and far-reaching impacts, the first strategy for improving corporate communication should be to strengthen our cultural IQ. 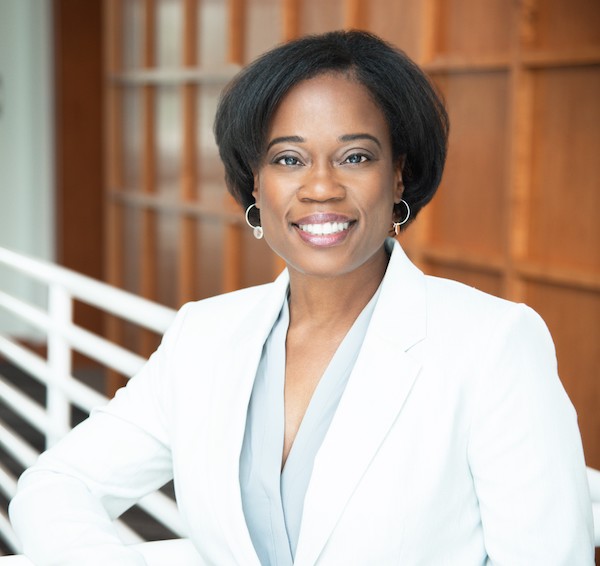 Tanyanika Douglas Holland has worked in medical affairs for several leading global pharmaceutical/biotechnology firms. She has also designed and been instrumental in leading many health education initiatives. Having lived and studied in various places (including international), she enjoys traveling and learning about various cultures and imparting this knowledge to others.