Connecting the Dots: How to Educate the Public With Purpose

In a fast-paced world where the average person is bombarded with thousands of messages every day, PR challenges abound. How messaging connects the dots with target audiences through effective storytelling matters most.

In award-winning campaigns at Central Florida's Orange County Utilities, our team routinely shares stories about water, sewer and solid waste, including recycling. Admittedly, when you first think of Central Florida, home to Orlando, world-renowned attractions and some of the greatest storytellers, utilities may not come to mind.

However, these utilities affect the daily lives of more than a half million residents. When we fail to collect garbage, provide water — or worse, when pipes flood a household — the word spreads fast.

Our commitment to reliability is paramount, but our team also creates lively stories that educate the public using a combination of primary/formal and secondary/informal research. This data allows the steps of research, planning, implementation and evaluation (RPIE) to take shape. Planning contains specific, measurable, attainable, relevant, time-based (SMART) goals, and at least three measurable objectives. Next, implementation commences, which is where tactics are administered. The final step is evaluation, where the campaign’s effectiveness is assessed.

This classic RPIE formula, familiar to Accredited professionals, ensures story summation can be concisely explained with numbers and specifics of what was devised in the communications plan. Demonstrating results resonates with management in the C-suite, and even with judges who give awards. One campaign last year yielded seven awards, including two at PRSA Sunshine District’s statewide ceremony.

Focus on the audience.

Stories are told for audiences, but we have to make sure our messages are not lost in translation. According to the U.S. Census, Florida’s demographics have changed as the result of natural disasters in the last decade. The 2010 earthquake that crippled Haiti brought workers to Florida who speak Creole, which is now the third most-used language in our Central Florida county. Spanish has always been the second most-spoken language in our area, but its significance grows every day. In 2018, 100,000 new residents from Puerto Rico moved to the area after Hurricane Maria.

Since English is not the first language for many of our residents, it’s more important than ever that we use simple, straightforward language.

When creating stories for multiple PR campaigns, continuity of voice, look and feel — through consistent colors and fonts, for example — is a must.

We’ve learned not to be afraid to borrow ideas. To promote the return of an old service in 2018, we created a campaign that had a 1950s look and feel, like something you might see on the TV series “The Marvelous Mrs. Maisel.”

When a story connects with an audience, it gives them a warm feeling by producing oxytocin in their brains, the same chemical produced by love. A handy way to gauge a story’s emotional effectiveness is by assessing whether it is relatable, relevant, emotional and engaging. Stories should meet all four of these standards.

Nothing distracts from a storyline more than inconsistencies. Even little nuances matter. For example, when we reference garbage, we always use that word, and not “trash,” “rubbish” or other synonyms.

As PR pros know, it’s best to avoid jargon and to use simple wording instead. Similarly, when communicating the size of something it can be better to downplay numbers and evoke a visual image instead. You might compare an object’s height to Big Ben or the Statue of Liberty, for example. Go for the memorable, “wow” reaction.

It might take 10 times for someone to see or hear about something before they recognize it, so we use a mix of channels — traditional and digital — to interact and explain. Often, utility messaging is counterintuitive. Our audience might not even realize there’s an issue, so it’s difficult for them to see themselves as part of the solution.

Most people think they know the right way to recycle, for example, but the truth is that many people do not know how recycling works. To educate our customers about recycling, we speak in simple terms.

In a 2017 campaign called “Think 5,” we delineated recycling into five categories. Displayed on the sides of trucks, on banners at community events, on social media (including through animated GIFs) and via other messaging, five simple icons showed the materials that can be recycled: plastic, metal, glass containers, cardboard and paper. The messages were always given in that order, with the same look, feel and voice.

We measured the success of our recycling-education campaign in different ways. One measurement was the total recycled materials measured in tons that was processed at facilities instead of going into landfills: seven average-sized-elephants’ worth, from just one pilot neighborhood. The success of our recycling-education campaign was also demonstrated by feedback via tags on carts — an approach that decreased plastic bags in the cart by more than half in the first week of the pilot.

The principles of research, planning, implementation and evaluation have worked well for telling stories to our community. We constantly strive to create storytelling threads using multiple channels to communicate messages that serve a purpose and influence behavioral changes — turning garbage into recycling, one load at a time. 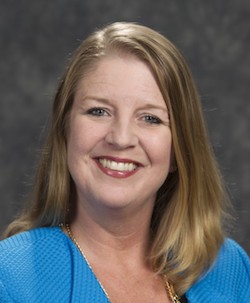 Jamie Floer, APR, a past president of PRSA’s Orlando Chapter, is the public relations and outreach specialist for Orange County Utilities in Orlando, Fla. 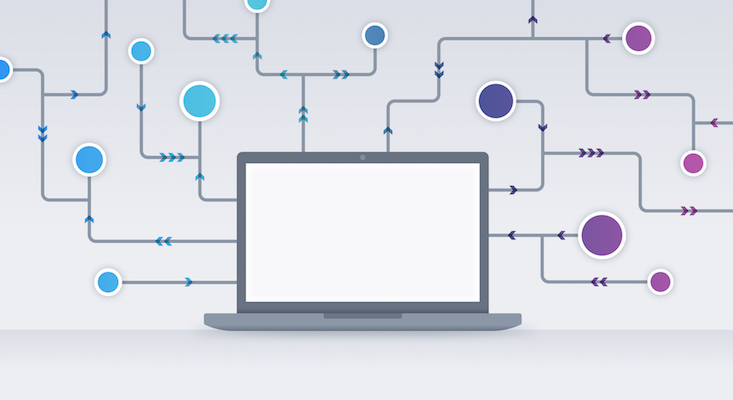