On July 7, the U.S. women’s soccer team defeated the Netherlands 2-0 to win its second straight World Cup, as players like Megan Rapinoe and Alex Morgan inspired widespread attention for their passion and excitement on the field.

But in the days following the final victory, the team had already shifted focus to another fight: their battle for equal pay.

Though the U.S. women’s team has been far more successful on the World Cup stage than their male counterpart, who didn’t even qualify for the most recent World Cup, they are paid significantly less.

According to ESPN, FIFA awarded $30 million in prize money for this year’s women’s tournament, while the 2018 men’s tournament gave out $400 million. And in a gender discrimination lawsuit filed against the United States Soccer Federation, the U.S. women’s team alleged that from 2013 to 2016, women players earned $15,000 for making the national team while the men earned $68,750 in 2018.

As discussions between the U.S. women’s soccer team and the USSF continue with no resolution in sight, top brands have shown their support; companies such as LUNA Bar and Proctor & Gamble have contributed generous donations to be divided evenly among the players while others, like Hulu and Body Armor sports drinks, have offered lucrative sponsorship deals to its stars.

By partnering with the team at this time, brands can tap into the players’ popularity while also expressing solidarity for them in their fight for adequate compensation.

“We can’t do anything more to impress, to be better ambassadors, to take on more, to play better, to do anything,” said Rapinoe after the World Cup win. “It’s time to move that conversation forward to the next step.” — Dean Essner 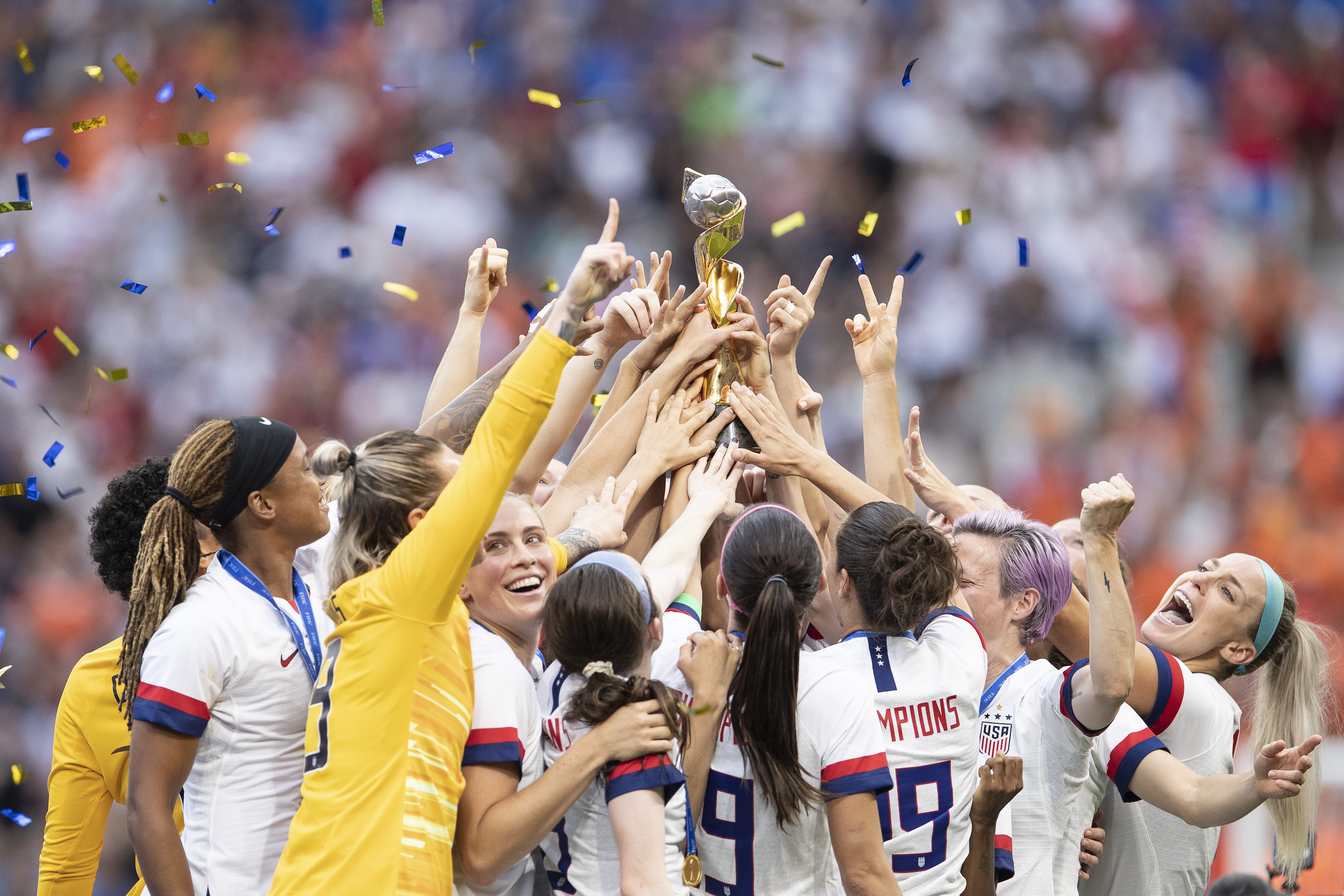