Adam Ritchie, APR, is a strong believer in an entrepreneurial approach to public relations. Ritchie, principal of Boston-based Adam Ritchie Brand Direction, sees innovation, inspiration and a sense of adventure as essential elements to successfully conceiving of, launching and realizing a successful promotional campaign. Strategies & Tactics spoke with him ahead of his April “Case in Point” presentation, part of PRSA’s interactive case study series.

“Invention in PR” is the key theme that runs through your work. What specifically do you mean by that? How does it differ from creativity as an important element in a communicator’s toolbox?

“Invention in PR” means coming up with a compelling product or service, as conceptualized and filtered through the lens of a PR professional. It uses the same knowledge, skills and abilities that PR pros have always applied to creating effective programs. But it goes deeper and channels everything into the physical or digital object that public relations will eventually promote.

It springs from the fact that public relations lives or dies based on the success or failure of the products and services it supports. It corrects the unfairness of public relations being evaluated on something over which it rarely has input. Launches are proactive, but we often stand at the end of the product conveyor belt and reactively wait for whatever falls into our hands.

An invention-first approach is both the most audacious application, and the most rational. The generation before us fought for, and earned, a place for public relations at the management table. We can express our gratitude by inventing a new table.

How did you start your PR career? And what inspired you to focus on the theme of invention?

I studied at the S.I. Newhouse School of Public Communications at Syracuse University and went to work at Cone Communications in Boston. In 2007, I founded my practice. Since then, I’ve had the opportunity to work on everything from beer to baby seats, treadmill desks to cybersecurity, and niche social networks to the world’s largest swimming pools.

The invention focus began as I was backed into the corner of a seemingly unsolvable communications challenge: getting consumers to engage with a new album from an unknown, unsigned band. We developed a new process for music distribution by using a programming script, database and beer brewed to pair with the music — and the packaging carried a social media trigger.

No sense of ownership compares to conceiving an effective product that people love. It’s something that every PR professional should experience at least once. It became the way I’ve approached most projects since, and is some of the most fun you’ll ever have at work.

What advice would you give to PR pros who want to become more inventive for themselves and for their clients?

Ignore everything you’ve ever done. Start with a blank sheet of paper. Think about what you’d like to see this organization do. What’s the unexpected but strategically sound thing? What’s the brave thing? Then ask yourself what you can make that doesn’t exist — either real or virtual.

Don’t think about target media; think about experimenting with a medium. Don’t mine for the news nuggets; look at the world like a television series where you get to write a character for it in the shape of your client. Stop shooting to make news; start aiming to make history. You have that chance every time you step up to the plate.

The only limit to what you can invent is your own imagination and ability to attract collaborators willing to hear you out. It’s not art for art’s sake. When you get it right, it’s a celebration of our craft that changes what’s real.

To register for “Invention in PR: How to Use Public Relations as a Creative Engine,” visit prsa.org/pd. 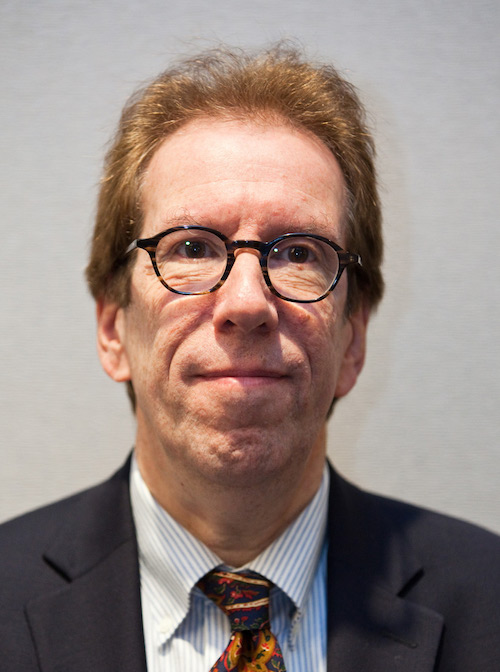