The presidential election illustrated the state of Americans in 2020. While the country may feel divided, we experienced a universal step forward in voter registration and turnout.

As votes were counted, it became more apparent that no group is monolithic, particularly Latinx. This group, of which I belong to, is diverse socially, culturally, generationally, and as votes show, politically. From what culture we identify with to how we use language — it varies.

Regardless of the group label — even Latino/Latina/Latinx/Hispanics is not universally agreed upon — we are individuals. That fact seemed to be a realization for many because of the election results. (Note: I’ll use “Latinx” below as a collective group term for clarity.)

Media coverage and social chatter shared the “news” that Latinx are not monolithic and were not solidly in the Democratic camp.

A recent San Antonio Express-News column by Rogelio Sáenz, professor of demography, and Sharon A. Navarro, an associate professor of political science, at the University of Texas at San Antonio described those patterns. The researchers shared a significant portion of Latinx, especially men, are politically conservative and related to President Trump’s message and liked his pro-growth and entrepreneurial stances.

Their column championed that politicians must listen to Latinx and build a relationship with this key group. Instead of engaging Latinx and asking what matters to them, politicians instead prescribed what was important.

What resonated and what didn’t differed by individual and area, and positioning wasn’t clear until the polls closed. For instance, Hispanics in Nevada and Arizona supported Biden, but Latinx in Florida supported Trump. In Texas, it’s traditionally a red state but the majority Hispanic population may help it to turn blue in a few presidential cycles.

A year before this election, I participated in a qualitative research study by Culture Concepts for the Texas Organizing Project about Latinx and voting. I met individually with the researcher and talked for over an hour about voting — why I participated, why I didn’t, and my thoughts on Latinx. It was a real dialogue full of “why” questions that left me hungry for the results.

Fast forward to September 2020 when the researchers released their report. A study that used deep listening recommended — listening. In their study of Texas Latinx, the research found:

• The lack of enthusiasm for voting is not related to apathy or being uninformed. Voting is tied to empowerment, belonging and familiarity with the process and practice of the social habit.

• The opportunity to have two-way relationships with politicians, parties and campaigns would allow Latinx to believe in the weight of their vote, and the direct effect policy has on their lives.

• The Latinx voter seeks meaningful integration into a system that sees them, listens and responds to their needs.

• The partisanship is also delicate or weak with political values and ideologies among Texas Latinx being hybrid. Lack of courtship by the parties and diverse views has led to not identifying with party labels. Also, low awareness of Latinx history and racism decreases a sense of shared history or political struggle.

In PR analysis, Texas Latinx reported to be more of an “audience” without connected political commonalities than a “public” would have. This diversity looks true across the nation as well. It’s the political parties’ responsibility to build relationships and better connect with stakeholders. Believing Latinx were galvanized or predicting their issues without input led to unpredictable voting results.

When you are planning any campaign for Latinx, it’s better to plan that campaign with Latinx. That starts with listening.

How well do you listen to your Latinx stakeholders? Is it with the depth they appreciate? Start building a reciprocal relationship by asking, listening, and then make data-informed moves. 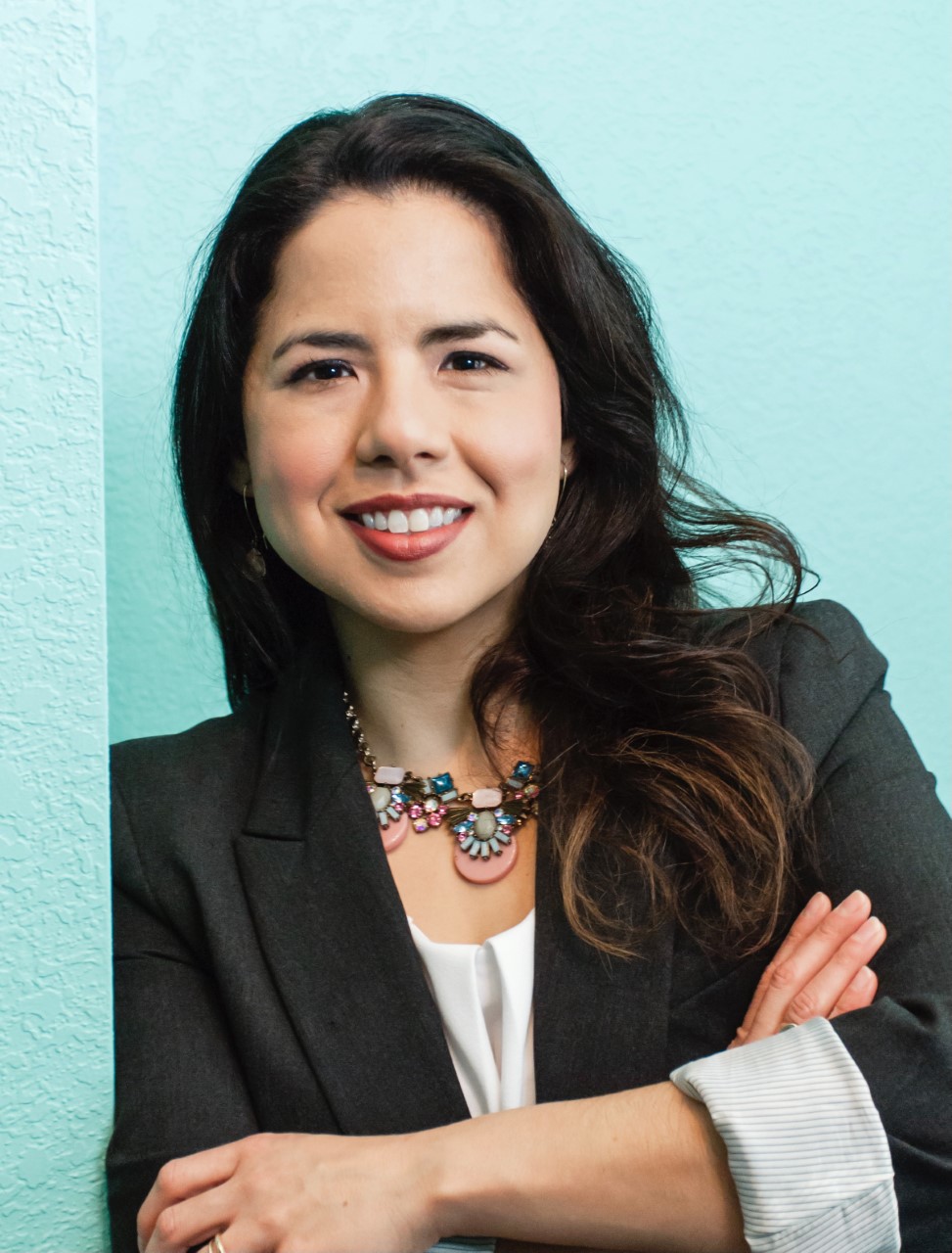