A few years ago, a new era of information began to emerge, one in which individuals and groups can now access more data than entire governments once possessed. The days of controlling information are gone.

But even with all this information at people’s fingertips, public trust in journalism and institutions has fallen to an all-time low, according to Edelman’s 2021 Trust Barometer. We are experiencing “an epidemic of misinformation and widespread mistrust of social institutions and leaders around the world,” the annual study says.

At the same time, 81 percent of Americans believe that a free, independent, credible news media is essential to modern life, according to research conducted by The Knight Foundation.

This new information environment brings challenges for communicators, among them the issue of political polarization, an increased demand for transparency and the erosion of civility and public discourse upon which democracy depends.

For PR professionals, adapting to this complex new communications reality is increasingly difficult, but not impossible. In fact, these challenges also bring opportunities for us.

As a strategic communicator for more than 30 years, I have never seen a time when institutions can engage audiences, build awareness and influence behaviors so broadly and effectively as they can now.

But organizations must earn the right to be heard and trusted. I believe communicators can be successful today if they focus their efforts on seven key areas:

As strategic-communications leaders, we need to conduct the organization’s “orchestra” by synchronizing and harmonizing all elements of its communication.

In an orchestra, each musician plays a different instrument, but when arranged together those individual parts become beautiful music. And just as those musical components make up the whole, the orchestra in turn spreads its music to the primary audience and then to subsets of that audience — such as backstage crews, security personnel, ticket-sales operators and third-party vendors.

While the primary audience is the focus of our communications, many other audiences will see it, and the conductor must be aware of them as they’re synchronizing the campaign — ensuring all elements are tied together and all audience members are a part of it.

Over the years I have consistently told my teammates to focus on communication outcomes, not outputs. How hard we work, how many press releases, annual-report pages or social media posts we write are measures of our efforts, but none of them prove that we have influenced the behavior of our target audiences.

When approaching a campaign, we first define what its success would mean and then clearly set goal posts, so we will know when we’ve achieved that success. Throughout the process, we have to stay agile and recognize when it’s time to adjust the campaign if success doesn’t appear imminent.

Regarding influence: Strategic communicators are often asked to build opinions, values and awareness, all of which are important. But we should concentrate on behaviors instead. Specifically, where do we want those opinions, attitudes and beliefs to lead? We should never be satisfied with knowing “They like us” or “They support us.”

One advantage PR practitioners have today is the ability to communicate directly with audiences. Gatekeepers have historically controlled our access to the public, but now we have a vast array of channels and technologies through which we can reach people.

Technology such as social media also opens up two-way communication, allowing a company to show it’s listening to consumers while also sharing information and building understanding with them.

Amid all the misinformation, disinformation and fake news in our world today, we should be prepared to practice evidence-based communication that’s linked to our organizational values. Otherwise, we risk a disconnection between the organization’s values and its actions.

To believe in our organization and what it stands for, audiences must see evidence of how the information we share with them aligns with the organization’s values.

As communicators, we must also make sure the organizations we represent produce content that audiences find credible. Trustworthy content will receive far better reactions from target audiences, who will then be more inclined to follow the behaviors we’re trying to shape.

Communicators are not necessarily early adopters of new technologies. There are many people within our industry who still want to get on the phone and talk directly to a reporter (Amen to that!). I would say it remains tactic No. 1 in the media relations playbook, but we should still take advantage of all the technology and creativity that’s available to us.

A great example is the 2009 song “United Breaks Guitars,” written by a passenger who witnessed a United Airlines baggage handler manhandle and damage his instrument. The musician took on the billion-dollar corporation with a low-budget music video that went viral and has since been viewed more than 20 million times on YouTube.

The passenger prevailed in the court of public opinion, thanks to his catchy country song and the power of social media. This example illustrates how people and organizations can use technology and creativity to their advantage in today’s fast-moving social media sphere.

Using research to target audiences, focus strategies, measure success and prove return on investment is a must for today’s communicators. By understanding our audience through data and research, we can identify the best strategies and communications channels and establish key performance indicators.

For a campaign that I managed several years ago, we used data to identify the top 500 people who were consuming information about our campaign and making decisions based on its content. By tracking the language being used, we were able to see how those individuals were talking to, and influencing, each other.

We saw analysts and think tanks repeating the same language, which then began to show up in articles with quotes attributed to third-party commentators, in speeches and interviews by opinion leaders and in social media feeds. With the tools we have today, it’s relatively easy to track this information — and as a result, to influence the beliefs and values of a specific audience.

The most important thing to remember in strategic communications is to engage, shape and move the audience using every resource at our disposal. Our goal is their trust and support. For any organization, the alternative can be devastating. 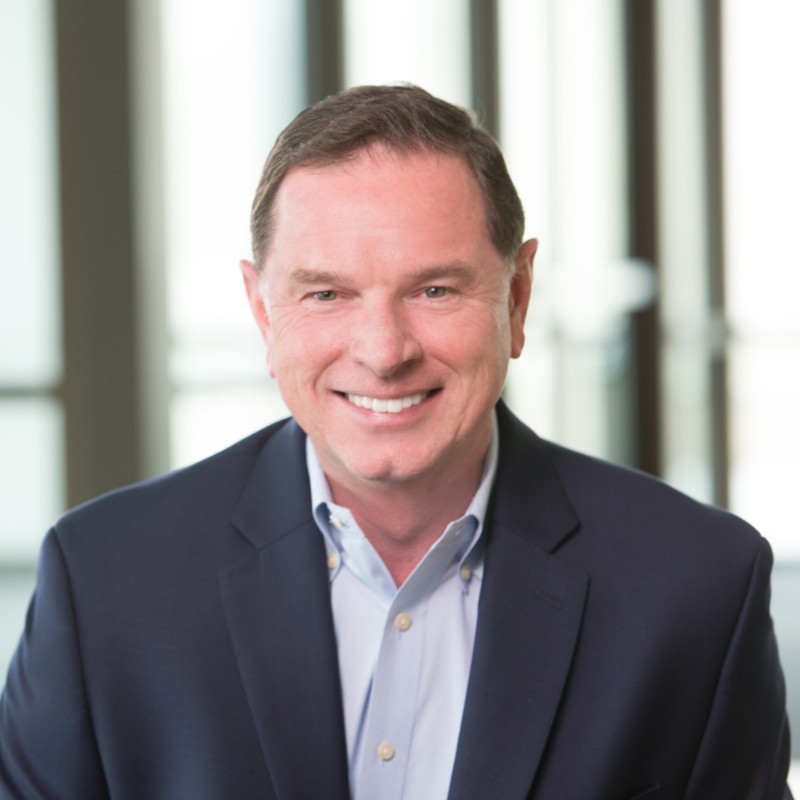 Robert Hastings, APR+M, Fellow PRSA, is the chief communications officer for Bell, a former Assistant Secretary of Defense for Public Affairs, and past member of the PRSA Board of Directors.