Jeff Henderson, a well-known TV chef, is in the middle of a non-culinary activity.

“I was just trimming a tree, waiting on your call,” says Henderson, better known as Chef Jeff to his Food Network followers. “I have a gardener, but I like doing that type of work, too. It’s very mental for me. It’s stimulating. I get creative — I get to think things out gardening.”

During a recent phone call from his Las Vegas home, he shared some stories from his life, including his early role models, as well as turning his life around after serving nearly 10 years in prison for selling drugs.

What led you to become a chef? Was cooking something that you were always interested in, or did you have another dream job as a child?

I’d never been interested in cooking. I only cooked a little bit with my sister when my mother was working. We grew up in poverty. My mom worked a few jobs. We came from that era of: “If you don’t cook, you don’t eat.” We may only see mom on the weekend, or for a few hours at night before we go to bed or before school.

So, my dream was never to be a chef. Food — and the culinary arts — found me in a dark place, which was prison.

But before that, when I was in junior high, I wanted to go into the Navy. I was in the ROTC program. My Uncle Louis, who retired from the Navy after 30-something years, used to take me as a little boy [in San Diego] with my cousins on the aircraft carriers, battleships and military jets. And I saw myself as a military man.

You’re a role model to many people and an inspirational speaker. Who was your role model growing up?

My Uncle Louis — I watched him work hard his whole life.

And my mom was a great role model. She never gave up on us — no matter what circumstances we were in. She went to school. She educated herself. She became a welder. She was a nurse. She worked two-and-a-half jobs sometimes.

My grandfather, like my uncle, was also a great mentor. He was a strong man who had a dream and provided for his family. He had a janitorial business. He was an entrepreneur. I watched my grandfather negotiate. I think that’s what drove my entrepreneurial spirit. I didn’t realize how much he taught me until he passed away.

What is your recipe for someone to reinvent his or her life?

During the process — the journey, as [the late rapper] Nipsey Hussle called it, the marathon — one must have an epiphany in their life. If you’re at a point where you need to change your life and make a difference, then you need to have that epiphany, that defining moment, where that intuition, that little voice or the universe speaks to you and says, “Listen, you’re hitting a brick wall. This is what you need to do.”

Everybody knows what they need to do to bring about change, whether it’s physically, mentally or financially. But once you have that epiphany… now, you’ve got to put a strategy together.
I always tell young people, entrepreneurs and professionals that you have to know what your gift is. You have to know who you are. You have to know your strengths and your weaknesses, which become the foundation of that road map to transformation and change.

For me, it was in prison, where I had my epiphany. When I looked in the mirror, I had to say: “Is my life worth saving?” If it is, then I’ve got to change my mindset.

Once I did that, I was open to making those adjustments that I needed to make to, hopefully, one day, become a better version of myself.

What have you learned about engaging an audience?

For me, being onstage is about being authentic. Not trying to be someone who I’m not, and playing to my character.

You have to love people to speak in a live setting and be in the entertainment industry. I’m a lover of people. That’s one of my strengths. I love to talk. I love to engage. I love to learn. I’m very culturally diverse. I interact with people from every religion, ethnic, social and economic background, which helps me stand out.

I went from being a chef seven days a week to mostly speaking [in public settings]. I still cook and do a lot of private [events] through my dining company. However, people call me to share my story, to share life lessons and strategies for achieving the American dream and becoming a better you.

It’s just a natural thing for me. It just clicks. Once I’m onstage, I take the mic — I have a ball, and people love that. 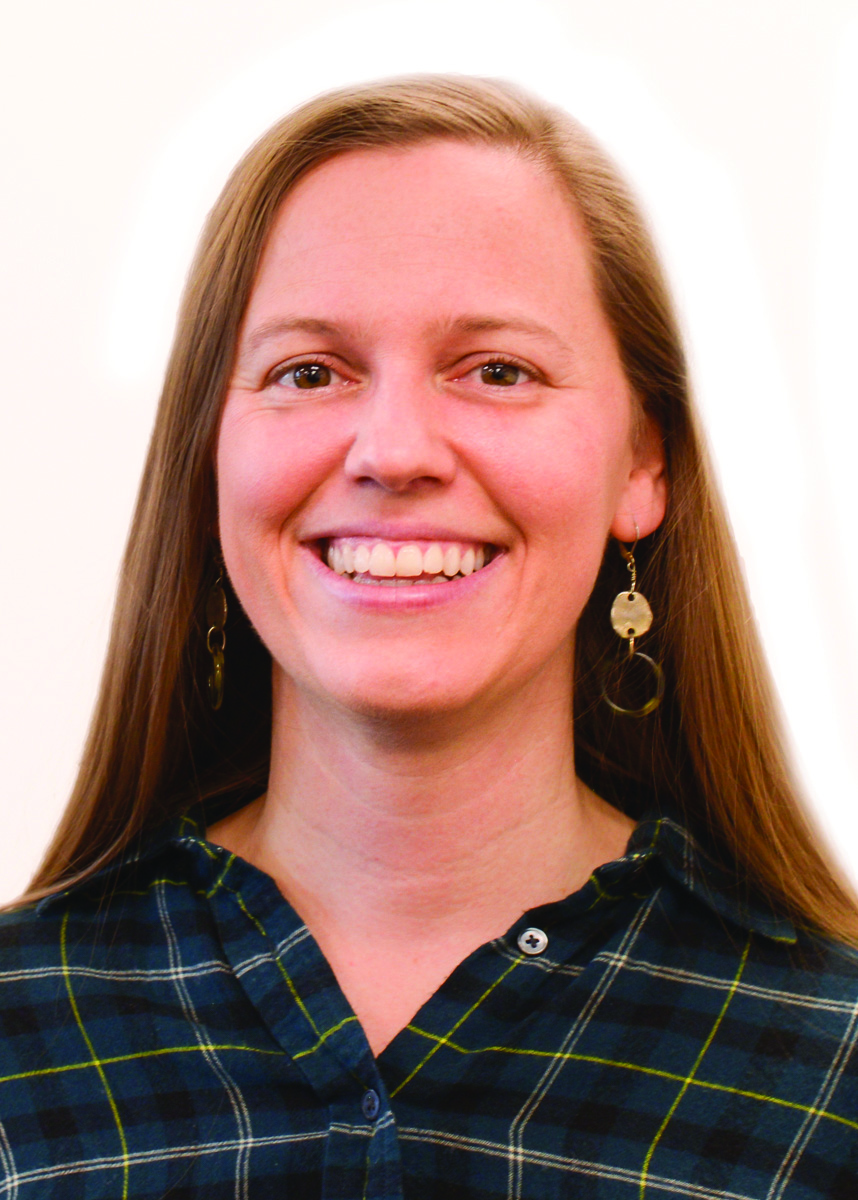