What We Can Learn From Awards Season Speeches

A version of this piece originally appeared on our PRsay blog.

With so many acceptance speeches in such a small amount of time, what makes some stand out when others fade into the background? The answer is a consistent and impactful message, and one that advances a celebrity or movement’s brand.

But being strategic with messaging isn’t just for celebrities — it’s an important part of any PR campaign or organizational branding.

Here are three important themes you can take from the best of awards show speeches:

1. Make your message timely and relevant. Memorable awards speeches don’t typically come out of thin air. Many of the best speeches serve as a comment on a particular current event or state of affairs, or a timely and significant message.

At this year’s Grammy Awards, held in the wake of Kobe Bryant’s tragic death, Lizzo used her moment onstage to preach a message of “connectivity” and using music to “reach out,” while Leonardo DiCaprio used his Oscars moment in 2016 to make a statement about climate change months after 2015 was noted as the warmest year on record.

2. Tell a character-based story. An organization can have an important and well-crafted message, but without a relatable character to draw in audiences, your story can lose its impact.

3. Prepare, but be genuine. When it comes to making an impact in a few seconds, an overly rehearsed or scripted speech isn’t the way to go. If you have clients in need of interview coaching, then these successful awards-show speeches can be a great example of the middle ground between riffing and overpreparation.

Be sure to go through the basic steps with your clients or thought leaders: Keep your message simple but impactful, prepare your thoughts but stay conversational, and tailor your message to the audience that they’ll be addressing. — Lisa Arledge Powell 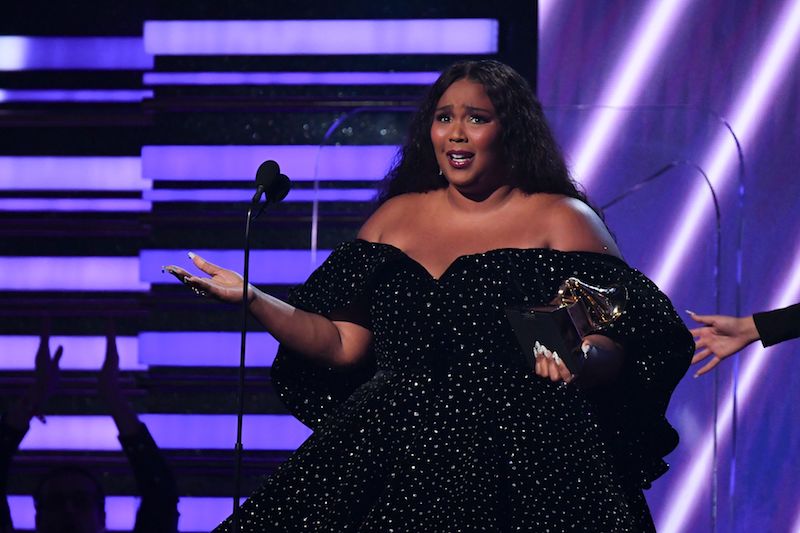