NEW YORK, October 27, 2020 – PRSA, the nation’s leading professional organization serving the communications community, today announced the winners of the Silver Anvil Awards, which recognize the best public relations campaigns of the year and the highest standards of performance for the profession.

“During a year filled with extraordinary challenges, it’s refreshing to see the creativity, research and planning that went into these award-winning campaigns.” said T. Garland Stansell, APR, PRSA 2020 Chair. “Congratulations to all the award winners, whose exemplary work is always inspiring. I’m extremely proud to work in a profession with individuals who continue to raise the bar for excellence.”

The Best of Silver Anvil Award, the afternoon’s top award, was presented to the Houston First Corporation for its “Space City: Moon Landing 50th Anniversary” integrated marketing campaign with TURNER Public Relations. As the 50th anniversary of the moon landing was approaching, Houston saw the opportunity to become the place to be for the month of July 2019, also known as “Space City Month.” Houston First Corporation set out to create a critical mass of celebrations surrounding the occasion to drive visitation and tourism revenue to the city. With key support from major brand and city partners, programming was developed that elicited excitement from both locals and those inspired to travel for the anniversary.

“We are honored to receive the Best of Silver Anvil Award for our 50th anniversary moon landing campaign,” said Michael Heckman, acting president and CEO of Houston First Corporation. “Together with Space Center Houston, United Airlines, the Houston Airport Systems, and more than 60 hospitality partners, we transformed the city and reinvigorated the Space City nickname in a way that put Houston on the map for millions of travelers. Houston First is proud to share this award with the Space City community, whose teamwork and dedication made the 50th anniversary one of the most successful events in our city’s history. During this turbulent time for the tourism industry, it’s a strong reminder of the importance of the work we and our partners do — and a powerful demonstration of how tourism can help communities rebound in the future.” 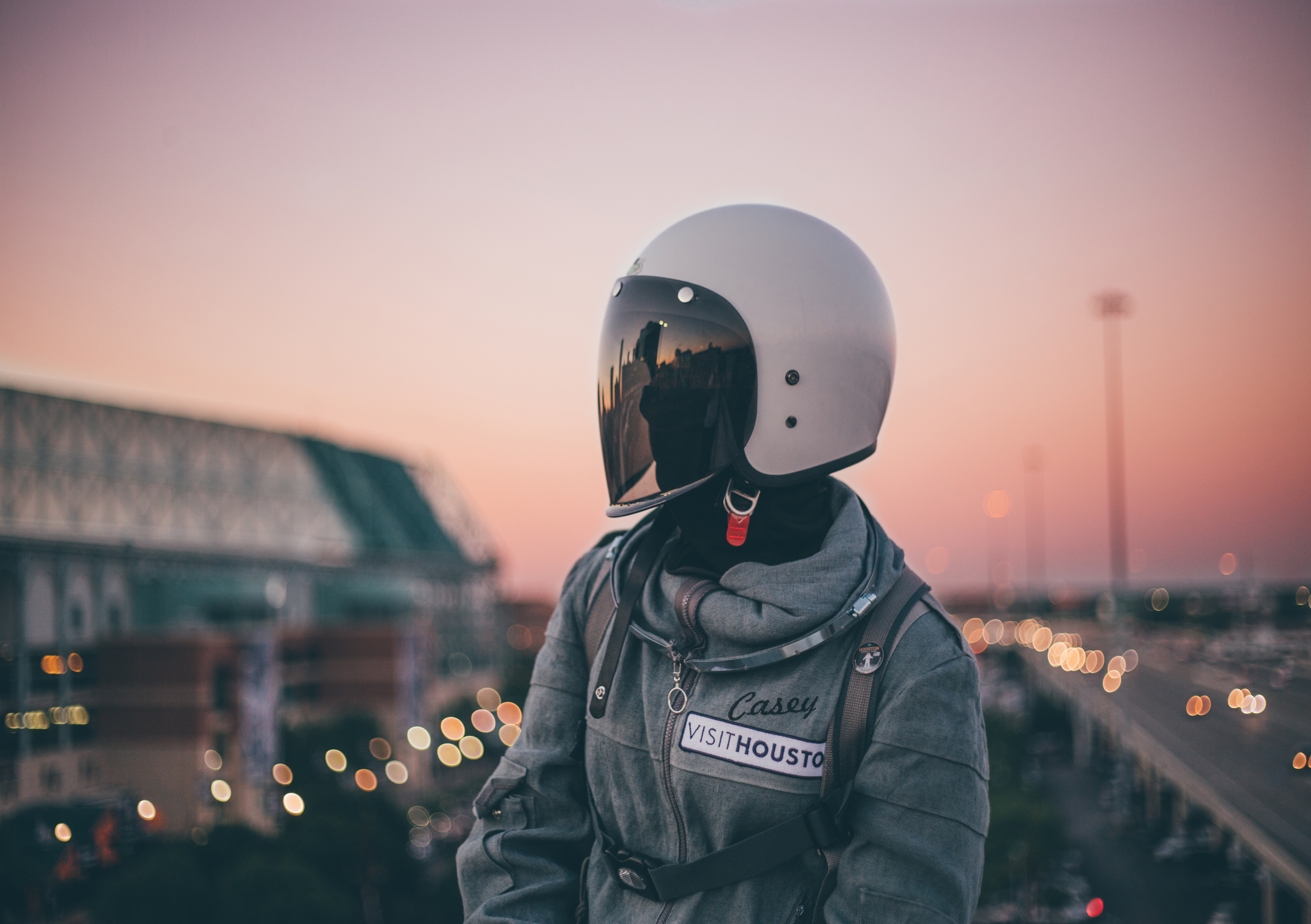