Countering the Falsehoods of Information Disorder

Mis-, dis-, and mal-information are insidious and ubiquitous toxicities of the contemporary information landscape. Organizations and individuals attacked by such falsehoods often turn to PR practitioners to set the record straight. But since there’s no official treatment for disinformation, much less a cure, PR pros might be unsure of how to proceed.

A recommended approach is to analyze suspected falsehood and then devise a plan based on the fundamentals of strategic communication. Before reacting to online falsehoods and possibly making the problem worse, we can take an analytical approach to decide whether the misinformation negatively affects our organization.

It helps to first understand the distinct but often-conflated terms “mis-,” “dis-,” and “mal-information.” The intention behind these different kinds of falsehoods provides a crucial distinction.

A third category, “mal-information,” is truthful information that is weaponized against a person, organization or country — often by taking information that was meant to stay private and making it publicly available.

All three of these terms fall under the umbrella of “information disorder,” according to Claire Wardle, Ph.D., a research fellow at the Harvard Kennedy School, and Hossein Derakhshan, an Iranian-Canadian writer and researcher.

To recognize information disorder, Wardle and Derakhshan advise us to consider three factors: the agent spreading the message, the message (or content) itself and the interpreter.

An agent of information disorder might be a country, a loose network of passionate supporters or an individual. Identifying the agent helps communicators uncover the motivation behind the falsehoods — which could be financial, political or social, to name a few examples. Knowing the agent behind the information disorder can also help uncover the level of automation being used to spread it (through computer bots, for example) and the intended target of the falsehood — which, like the agent itself, could be a country, a loose network or an individual.

Analyzing the message helps us determine whether it’s a meme or a “deep fake,” the latter a digital image that almost looks real.

Analysis should go beyond the post itself to consider how long the content will remain relevant. That way, we can determine whether a short- or long-term response is appropriate.

Once we’ve assessed the elements of the information disorder, we can take the next steps. The first is to concisely state the information disorder and its possible effects on the organization’s vision, mission, goals or values. Next, identify the individuals and other internal departments that could lend their expertise on how to respond, such as IT or legal.

Having analyzed the information disorder and its possible ramifications for our organization, we can then create a communication plan for how to respond. The plan should chart out stakeholders and measurable short-, mid- and long-term objectives. Having such a plan helps organizations avoid knee-jerk reactions to falsehoods they see online.

Taking a page from best practices for crisis communications, it’s also advisable to plan in advance for how to respond to an information disorder before it occurs. One strategy is to inoculate stakeholders against likely information-disorder attacks.

As with inoculations against disease, PR practitioners can expose publics to a weakened version of the possible information disorder and then refute it, thereby building immunity before an infection of information disorder can occur. Knowing what to inoculate key publics against requires us to continually scan the information environment, including emerging trends and influencers that might affect our organizations.

To inoculate them against being victims of information disorder, we can also teach our publics social media literacy. We can then establish mechanisms that allow them to report information to our organizations for verification or further action.

Such training also provides the benefit of dissuading people from confronting the information disorder. Though well-intentioned, confrontations might cause the falsehood to spread further through social media algorithms or computer bots.

Voices4Everyone leverages the expertise, creativity and collective voice of the PR profession as communicators address the complex issues of civil discourse, civic engagement and ethical behavior; embrace diversity and inclusion in their broadest sense; and combat mis/disinformation.

A broad range of content is available for each of the four subject pillars, including videos on the spread of disinformation and how to help prevent it and resources to test and build media literacy.

Visit the site for updates at: voices4everyone.prsa.org. 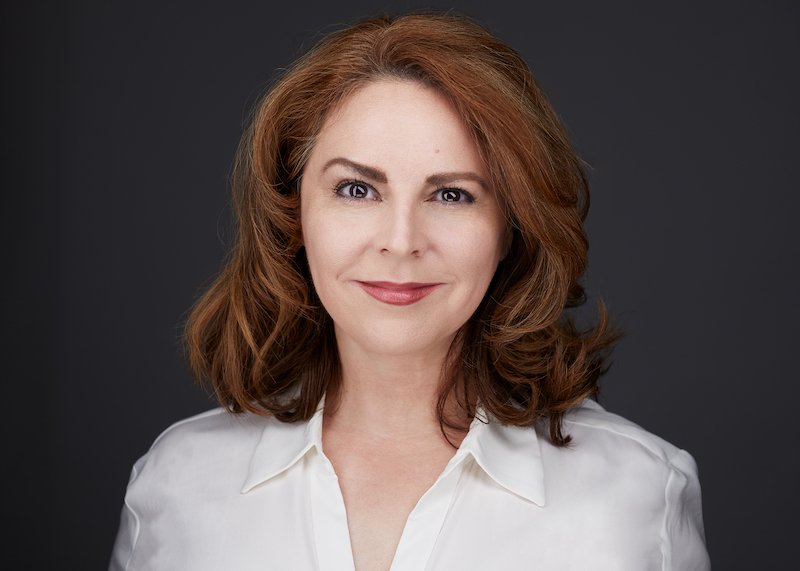 Karen Naumann, APR, is a federal contractor at the Defense Information School at Fort Meade in Maryland.