The PRSA Board of Directors, in partnership with the Diversity & Inclusion Committee, approved the establishment of PRSA’s first permanent endowment to ensure scholarship funding for students from underrepresented backgrounds pursuing degrees in public relations or communications. Nearly halfway towards its $50,000 goal, all proceeds from the concert will go toward empowering rising talent.

“PRSA remains committed to creating opportunities for diverse talent and we could not be more proud that the proceeds from the amazing lineup of performances will go towards supporting the next generation of communications professionals,” said T. Garland Stansell, APR, 2020 PRSA Chair. “Nashville was supposed to be the backdrop of our annual conference this year and PRSA is thrilled to bring a taste of Music City to our virtual audience.”

To watch the concert on Oct. 27, click here. For more information on the PRSA Multicultural Scholarship or to make a donation, please visit the scholarship page.

Originally from Detroit, Barbara Morrison’s 60-year career as a performer and recording artist includes appearances worldwide with some of the greatest names in jazz. She has recorded more than 20 albums and has garnered three Grammy nominations. Voted by NPR listeners as one of the “50 Greatest Jazz Vocalists” in 2010, she opened the Barbara Morrison Performing Arts Center in Los Angeles in 2008 and is also credited with founding the California Jazz and Blues Museum.

Rooted in country, rock & roll, southern storytelling, and heartland hooks, Everette is glued together by two Kentucky natives who write their own songs, play their own instruments, and proudly blur the boundaries between themselves and their audience. Everette introduced the world to their music in 2018 with their EP, Slow Roll, but it was Kings of the Dairy Queen Parking Lot that showcased the full range of their songwriting. The longtime friends and bandmates have been making music together for more than a decade now. Brent Rupard and Anthony Olympia write what they live, weaving gritty tales of struggle and heartbreak alongside fun-loving stories of escapism and mischief. 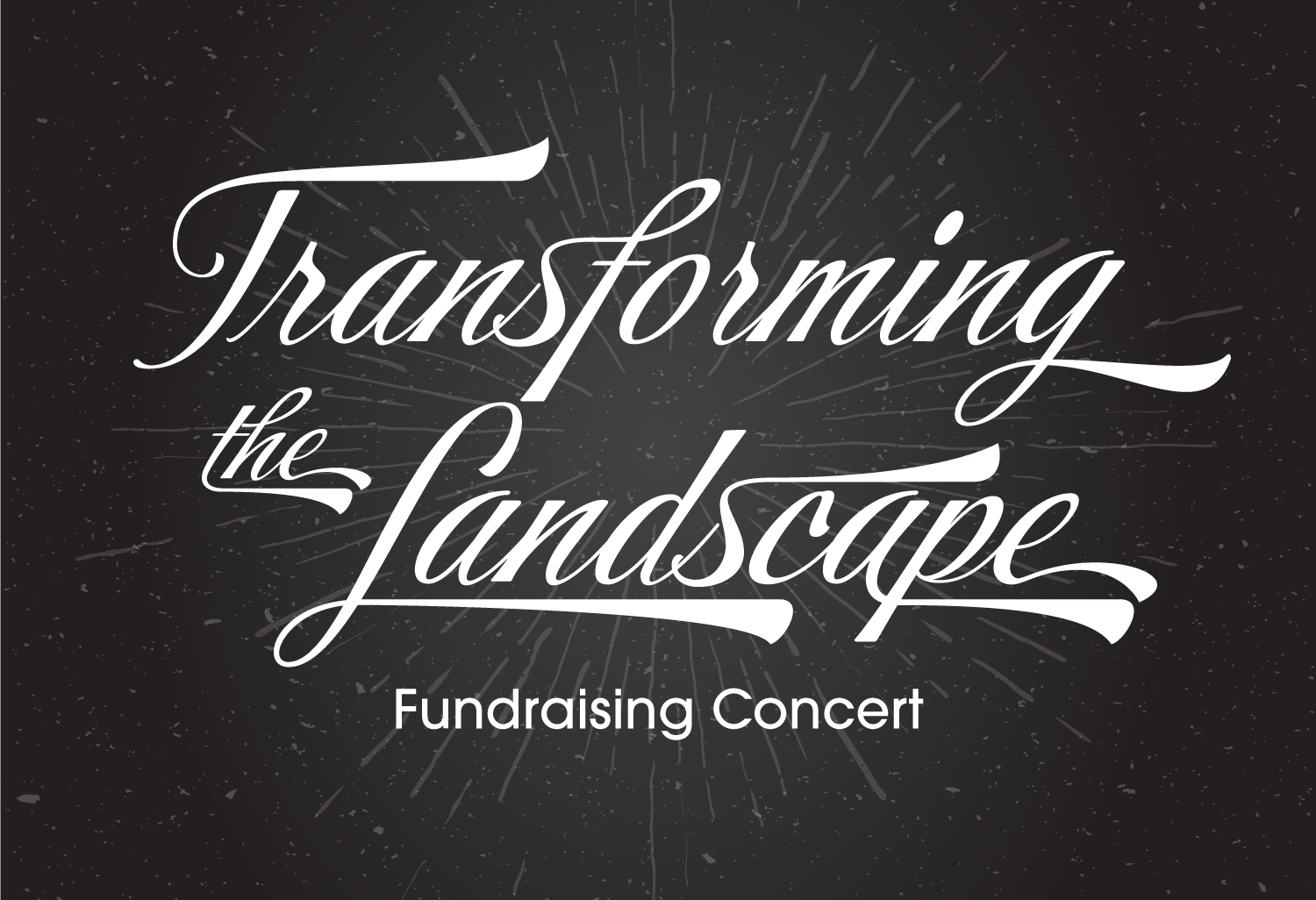